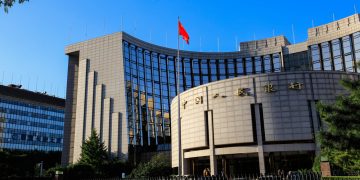 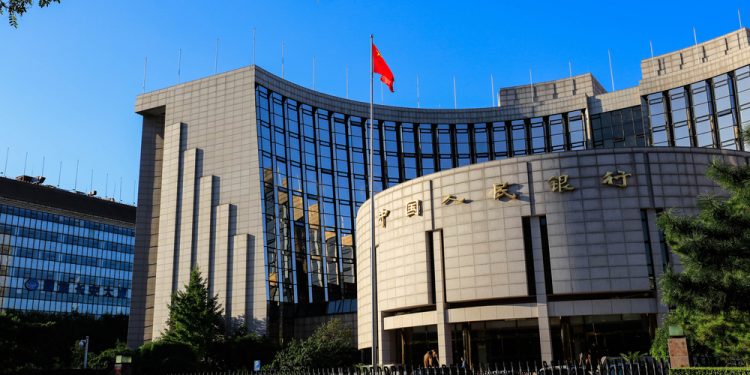 China’s central bank has denied recent reports that it will launch its national digital currency in November.

News sources including Forbes made the suggestion in late August, however the People’s Bank of China (PBoC) said on Saturday that the November date was “inaccurate speculation,” as were details of institutions said to be participating in the digital currency project Chinese daily Global Times reports, citing an official statement.

The news reports had also suggested that major banks ICBC, the Bank of China and the Agricultural Bank of China, as well as Alibaba, Tencent and UnionPay, would act as outlets for the digital yuan.

While the central bank is downplaying that suggestion, its former governor Zhou Xiaochuan said in July that one option would be to enable “commercial entities” to issue the digital coin, as Hong Kong allows with its dollar. He also said that the announcement of the Facebook-led Libra crypto project meant the government should “make good preparations and make the Chinese yuan a stronger currency” through the digital currency.

Global Times said in its report that the PBoC said it will release a progress statement in time, asking the public to rely on official statements for information.

The institution further drew a line between its planned digital currency and cryptocurrencies like bitcoin, calling its technology a centralized “legal digital currency” to be financially backed by the government.

The digital currency is not planned to replace the yuan, and would be used in the retail sector and for payments like cash, the PBoC added.