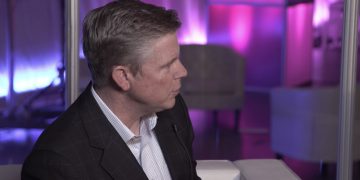 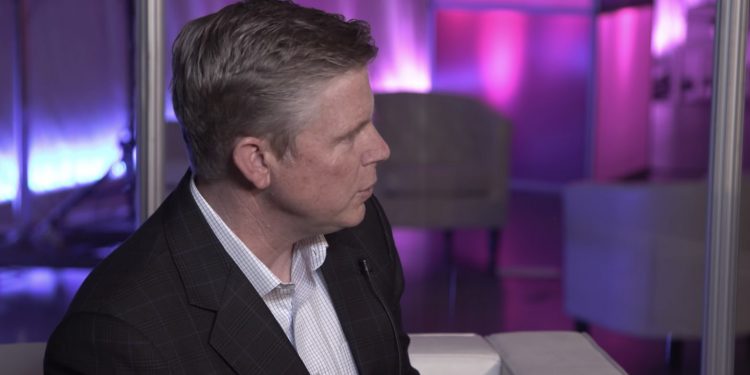 Online retail giant Overstock has announced that Jonathan Johnson – who’s led the firm in a temporary role since the shock departure of its previous chief executive Patrick Byrne – is now its permanent CEO.

In an announcement emailed to CoinDesk Monday, the company said Johnson had been appointed by its board, having served as interim CEO since Aug. 22. That’s notably when Byrne stepped down as CEO and member of the Overstock board after admitting to a three-year relationship with Maria Butina, a Russian agent currently serving 18 months in prison.

Johnson, who also heads Overstock’s blockchain accelerator Medici Ventures, said at the time that he was “confident that Overstock’s future – both in retail and blockchain – is bright.”

In today’s announcement, he echoed the sentiment, saying:

“Overstock has two unique businesses. I have run both, and I know how to unlock the value in each. I’m confident we can rapidly return our retail business to profitable growth. Our transformative blockchain businesses continue to lead their respective industries by getting real products into production.”

In retail guidance provided along with the news, Overstock set out a number of market factors that it expects to affect profitability, but added: “In spite of these recent headwinds, we’re confident in our retail strategy.”

The company has had a turbulent two months for internal reasons too. Before leaving the company, Byrne had apparently attempted to stymie short sellers he believed were targeting the firm by controversially opting to issue Overstock’s next investor dividend through a digital asset on the firm’s subsidiary exchange tZERO. It was to have blocked investors from trading the asset for six months and restricted the activity to a single platform.

However, Overstock last week sought to soften its stance by restructuring the dividend to make it freely tradeable at issuance.

A day later, typically outspoken Byrne dumped his 13 percent stake in the company, which he founded 20 years ago, to buy cryptocurrency and precious metals, saying it was an effort to fight his “Deep State” enemies at the U.S. Securities and Exchange Commission.