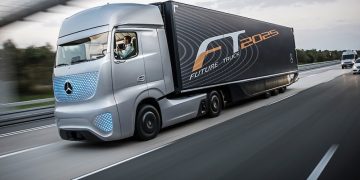 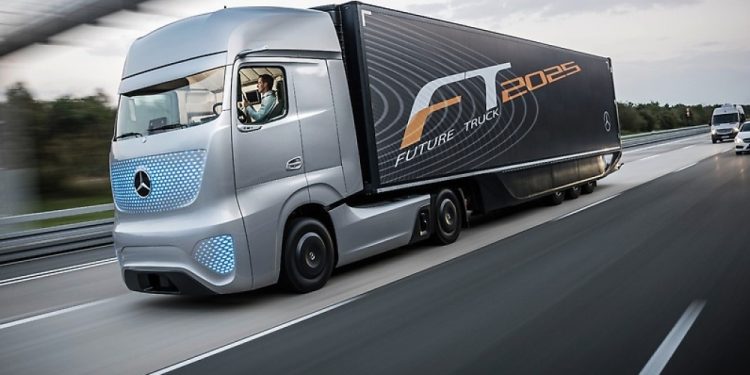 Commerzbank has developed a blockchain-based solution for machine-to-machine payments that it says could be used to allow automated trucks to pay for power charging without the need for a human to get out their wallet.

Calling it a “concrete pilot project,” the German bank worked together with its incubator research and development unit and Daimler Trucks on the system that it said “deals with fully automated payment processing of charges between a tank charging station for electricity and a lorry system.”

The partners have already proved the system works, according to an announcement on Thurday. In test transactions, Commerzbank put euros on the blockchain system and and sent it to Daimler Trucks for the settlement of the payment.

The bank doesn’t explain much of the detail, however, for example how euros are transacted on the system or how the charging station would receive and process the payment.

It does say that, as machines are becoming “increasingly interconnected and increasingly autonomous,” there’s a growing need to allow mutual settlement with “no payment triggering by a human actor.”

“Current payment systems can not yet map such a fully automated payment process,” the bank said.

According to Stephan Müller, divisional board member of transaction banking at Commerzbank, the new blockchain platform is part of his institution’s increased focus on blockchain tech. He said:

“Following the recent digitization of securities transactions and the use of blockchain technology, we are now focusing on DLT-based payment structures. As a bank, we naturally also see our mission as creating new digital payment architectures for our customers.”

Commerzbank said that the pilot has “proved” that in future the payment process for automated machines can proceed fully autonomously. The advance could offer efficiency improvements in the short term, it added, and also has possibilities across other industries where machine-to-machine communication may be applicable