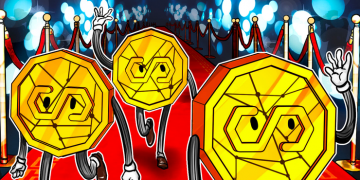 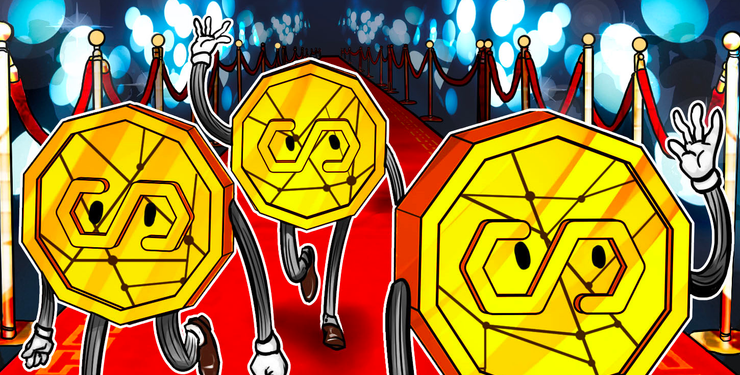 Only 66 stablecoins — 30% of total announced tokens — are actually live and operational, according to a study published by the blockchain research group Blockdata on June 26

The remaining 70%  are either still in development or have shut down entirely.

Researchers from Blockdata believe that one consequence of this is that 2019–2020 may see a record high of new stablecoins going live, with 119 estimated to launch in 2019.

Looking closer at the failed, currency-backed stablecoins, the researchers found several factors that they deemed to be responsible, falling into the categories of volatility, physical storage complications, and scams.

Some other trends noted in the study included the prevalence of Ethereum-based stablecoins, as well as asset-backed stablecoins. While the report identifies 15 different blockchains that stablecoins are implemented upon, Ethereum retains approximately a 50% share of all stablecoins by blockchain — the next most common being Bitshares and Stellar.

Asset-backed stablecoins also comprise an overwhelming majority of all live stablecoins, at 95%. While this remains the most common means of stablecoin issuance, algorithmic stabilization and other methods can be used to develop a stablecoin.

Forbes believes that gold will provide fixed value for the upcoming virtual currency given the precious metal’s purported history of stability:

“For a variety of reasons gold holds its intrinsic value better than anything else. It’s like a measuring rod. It no more restricts the money supply than the 12 inches in a foot restricts the size of a building you might wish to construct. All it means is that the Libra will have what no other currency has today: a fixed value.”