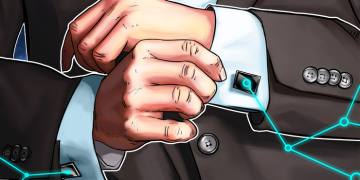 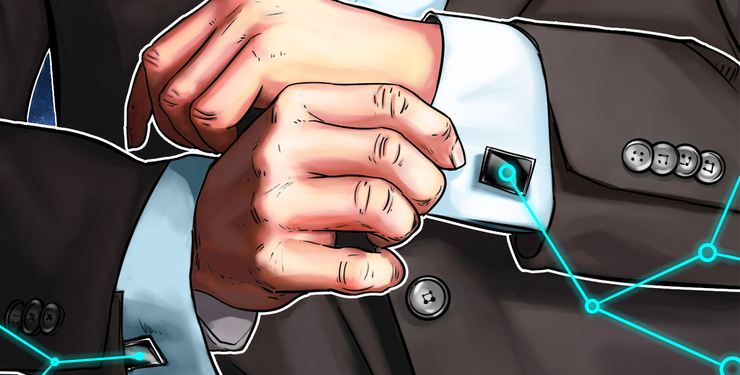 The Blockchain Association, a collective of advocates involved with the blockchain industry, has taken over the Defend Crypto fund set up by Kik

According to an official blog post on June 28, Kik — the company behind Kik Messenger and the kin (KIN) cryptocurrency — believes that the Blockchain Association “will be in the best position to objectively allocate the resources to the highest impact initiatives” and has chosen it to lead Defend Crypto.

The announcement also stresses that it will allocate resources for legal initiatives not just for Kik, stating:

“If we are going to Defend Crypto, we need to do it as a collective. So today we are announcing that going forward the Defend Crypto fund will be used to support other projects fighting their own battles and litigation that impacts the broader crypto industry.”

Kik, for its part, founded Defend Crypto in May and allocated $5 million to fight charges brought by the United States Securities and Exchange Commission in what Kik believes will be a precedent-setting case.

Kik has reportedly raised an additional $1.6 million through Defend Crypto donations, which will be strictly allocated to these other non-Kik initiatives, in addition to a $500,000 contribution via the company’s supply of kin.

As previously reported by Cointelegraph, Kik allegedly made misleading claims to the SEC about its blockchain activity. Kik is said to have reported that its daily blockchain activity has been higher than those of ether and bitcoin, as well as having over 300,000 users making KIN transactions. According to Coin Metrics, however, many created accounts for Kin have never been used, and the blockchain’s all-time high for accounts holding over 10,000 kin has been 35,000.