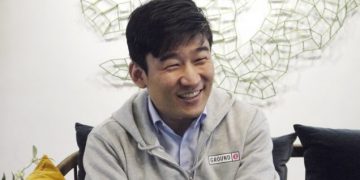 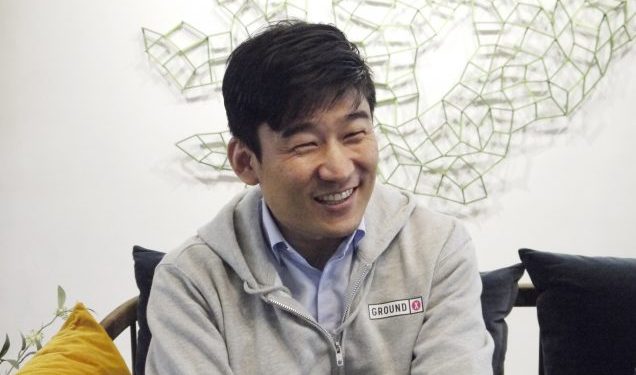 Kakao’s blockchain arm Ground X announced the mainnet launch Thursday in an emailed press release, saying that Klaytn aimed to bring about mass adoption of blockchain services and to “substantiate the value and utility of blockchain technology.”

The firm touts the network as having a speedy response time on the level of legacy web services, based on the feedback from the partners via a public testnet trial announced last October. Stability has been verified with different security companies using “high-intensity” testing, the firm said, while blind testing for developers and users helped Ground X improve the Klaytn user experience.

Ground X has also announced that nine blockchain projects – including HintChain, a blockchain-based food data marketplace; Antube, a video snippet entertainment service; and Pibble, an image-based texting service – are to be successively released on Klaytn by the beginning of July. Additionally, a number of blockchain-powered game services developed by three “major” game studios are to join Klaytn.

According to its white paper, the Klaytn blockchain takes a hybrid approach that adopts the concepts of consensus nodes (CNs) and ranger nodes (RNs) to achieve both scalability and transparency.

CNs are invited partners on the network that together form a private blockchain to batch and confirm transactions by running a Byzantine fault-tolerant (BFT) consensus algorithm, the paper says. Anyone from the public can connect to the network and participate as a RN, who are assigned the duty of double checking blocks that have been propagated by CNs.

“Further, in order to encourage service providers to maintain a stable network, Klaytn features transparent evaluation and incentive mechanisms called Proof of Contribution (PoC) and Klaytn Improvement Reserve (KIR). PoC assesses the contribution level of all economic entities within the Klaytn ecosystem and provides KLAY token that correspond to each entity’s level of contribution. KIR, on the other hand, is allocated for anybody committed to maintaining sustainable ecosystem growth through various activities such as platform research or community events.”

Ground X notably raised $90 million in a private coin offering back in March.

The subsidiary said in the release that, alongside the mainnet launch, it’s announcing a “governance council” to oversee the blockchain network’s development and operations. Already, it says, major firms such as LG, Big Pharma firm Celltrion and Philippines bank UnionBank are taking places on the council.

“The Council consists of 19 global top-tier companies that have successfully produced massive user-based popular services in various industry domains including IT, telecommunications, content, games, and finance. They are also key business units of some of Asia’s largest companies. … As key decision makers for key business and technical agenda, the Council members are responsible for operating the consensus node network. Further, they plan to develop Klaytn-based services or implement blockchain to existing services to drive the mass adoption of blockchain technology.”