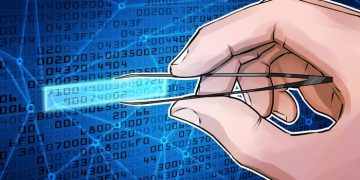 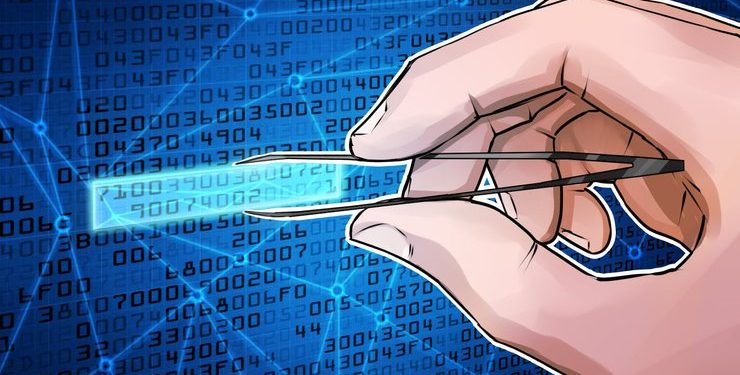 Privacy-centric cryptocurrency monero (XMR) plans to switch to a new proof-of-work (PoW) algorithm in October. The new algorithm follows an agreement with Arweave, which will fund an audit of the new algorithm, an Arweave spokesperson told Cointelegraph via email on May 23.

Arweave, which has launched a permanent and decentralized internet, said that monero will implement the RandomX algorithm, thus replacing CryptoNight, if the audit is successful.

However, this approach has been criticized for being overly centralized, as one commentator on GitHub noted in 2018 that the frequent hard forks mean a higher degree of centralization to coordinate them. Arweave claimed that RandomX requires less developer intervention to stay ASIC-resistant, and will render graphics processing unit-based mining uncompetitive.

Arweave has purportedly partnered with monero developers to co-fund the audit, which is expected to reach $150,000 of funding and will be conducted over the next two months.

The GitHub page dedicated to RandomX also notes that the algorithm requires miners to dedicate over two gigabytes of RAM to the process, which could make cryptojacking attempts harder to hide.

As Cointelegraph recently reported, a global threat report from Check Point Research has concluded that the three most common malware variants detected in April were crypto miners, which often mine monero.

At the beginning of May, security intelligence firm Trend Micro Inc reported that cybercriminals are now reportedly exploiting known vulnerability CVE-2019-3396 in the software Confluence, a workspace productivity tool made by Atlassian, to mine monero.