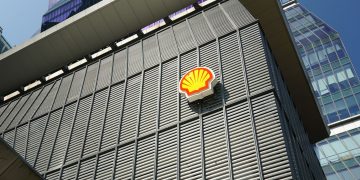 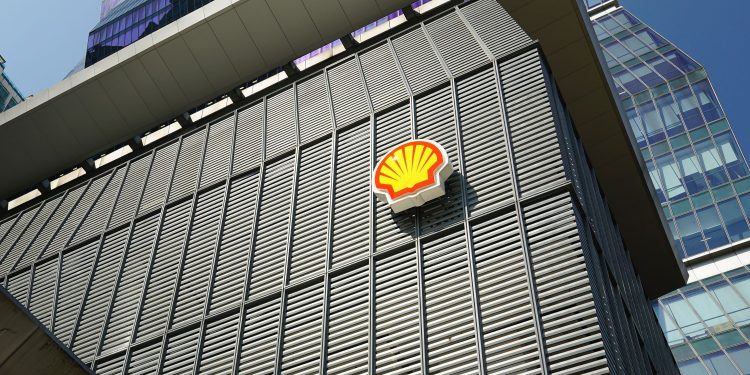 In an announcement published on Wednesday, LO3 Energy said it has developed a “transactive energy platform” to address the challenge of tracking energy from different sources across supply networks.

“As we move into a less carbonized future, Shell aims to invest in innovative companies that will help enable the energy transition. LO3 Energy fits right in that space,” said Kirk Coburn, investment director at Shell Ventures.

With LO3’s system, a mobile app enables users to choose from different local energy resources and further allows them to select a specific supplier.

While the electricity passes through the power grid as normal, a “private, permissioned blockchain” tracks the details of the energy source and the purchase agreement.

According to its white paper, LO3’s “Exergy” blockchain is aimed to “facilitate the optimal coupling of local electric generation to parties that can value, procure, store and utilize this generation most efficiently. The resulting transactions will clear within a participative market-driven environment operating as close to the grid edge as possible, with an increasing level of automation by using self-executing contracts on a distributed ledger.”

“Energy is going through a revolution with renewable distributed energy resources increasingly picking up market share – but to integrate them efficiently we need to re-invent our energy networks.”