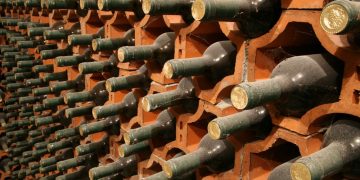 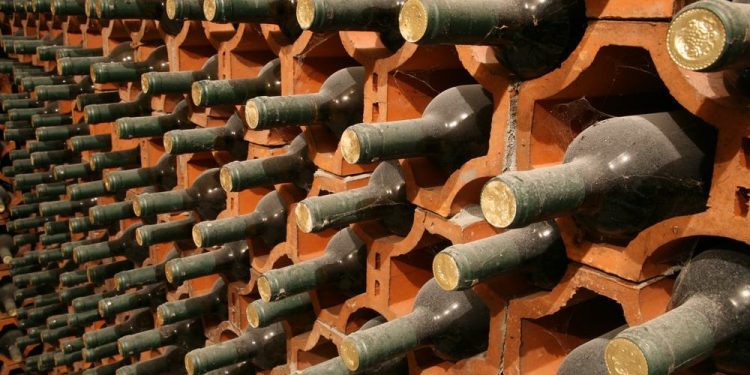 Medici Ventures, the blockchain accelerator and subsidiary of Overstock.com, has made a seven-figure investment in blockchain startup VinX.

Israel-based VinX is developing a supply chain platform for trading wine futures, which allow connoisseurs and collectors to purchase a vintage while it’s still in the barrel, a year or two before it’s bottled and released on the market.

By registering these futures as tokens on a blockchain, the startup believes it will be possible to follow the wine to its origin and cut out the fakes that plague the industry.

While the exact sum of the investment is not being made public, Medici Ventures president Jonathan Johnson told CoinDesk that his firm acquired 20 percent of VinX.

Johnson said that Medici was attracted to the startup’s blockchain use case, explaining:

“There are a lot of middlemen in the wine industry that can be eliminated with blockchain, there is a lot of problems with counterfeits. We also think this technology is democratizing the purchase of wine.”

Indeed, with a $302 billion global wine market and up to $3 billion paid by customers for counterfeited products, VinX is aiming for big game.

It’s not the only firm making a move to put wine on a blockchain, however. Chainvine, a Swedish startup with a similar vision, raised $3 million this summer, and Everledger, known for tracking the provenance of diamonds, claimed two years ago to have registered the first-ever bottle of wine on a shared ledger.

VinX was founded by Jacob Ner-David, a co-founder and chairman of Jezreel Valley Winery in Israel. He also has experience working at tech startups.

In a statement, Ner-David framed his company’s mission as aligned with that of Overstock, the e-commerce giant founded in 1999 by Patrick Byrne, who later became a prominent evangelist for bitcoin and blockchain technology in general.

By “bringing consumers in direct contact with producers early in the wine-making cycle,” Ner-David said, “we are riding the wave of direct-to-consumer, which Overstock has been a leader of for almost 20 years.”

Medici has previously invested in a number of blockchain businesses, including Voatz, Ripio, Symbiont, Bitsy, Bitt, Factom and others.