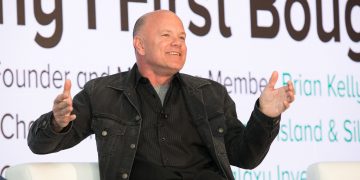 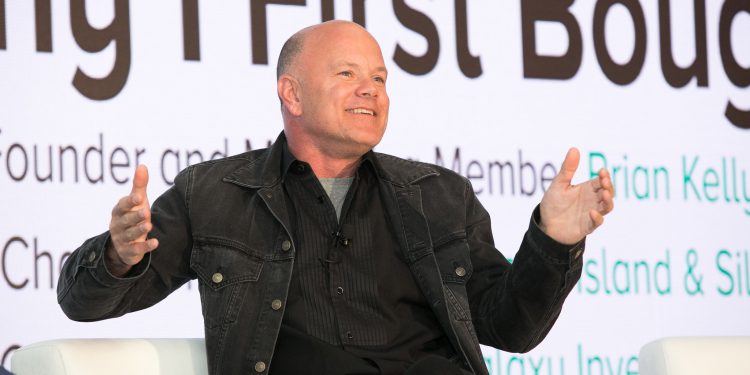 The layoffs occurred across the board in early January, and all of the New York-based firm’s business divisions – asset management, trading, principal investments, and advisory services – were left intact. In other words, no business line was singled out or discontinued.

Nearly 80 people remain on staff. The company is hiring for several open positions, one source close to the company said (although none were listed on its LinkedIn page as of Thursday evening). This person and another insider described the cuts as “standard year-end” activity.

A third source, a former employee, said Galaxy had hired people expecting that the digital asset markets would develop more quickly than they actually did, and realized it had overbuilt.

Novogratz mentioned the reductions at an all-hands meeting to kick off the year, and they were “reasonably well taken in stride,” one insider said.

The cuts occurred just before a recent run-up in the price of bitcoin, the bellwether of the digital asset sector, which has climbed from under $7,000 at the beginning of the year to over $10,000 this week.

Founded in 2018, Galaxy has yet to consistently turn a profit. Its net loss for the third quarter of 2019 (the most recent period for which figures are available) narrowed to $68 million from $77 million a year earlier, according to a securities filing.

Operating expenses fell over this period, largely because Galaxy had paid more equity-based compensation in 2018. Trading volume declined from the second quarter, in line with the market, according to the company, whose shares are publicly traded in Canada.

For the first nine months of last year, Galaxy made a profit of $58 million, compared to a $176 million loss for the comparable period in 2018. Its digital asset portfolio nearly doubled, to $133.5 million, over that nine-month period, due primarily to price increases.