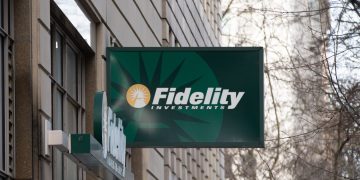 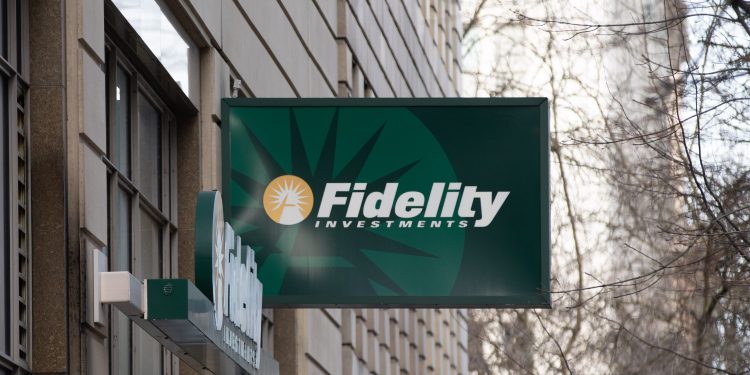 Fidelity Digital Assets, the crypto-focused branch of the major asset manager, is looking to boost its team with the addition of 10 new blockchain professionals.

Some of those jobs, including the vice president and an engineer have been waiting to be filled since May but were reposted. However, Fidelity has apparently expanded its hiring plans since then.

The most senior position to be filled is that of a leading solution architect with a rank of vice president, who will be serving as a chief technology officer for the digital assets unit. The new VP will be responsible for the “design, architecture and delivery of a new platform, maintenance of existing platforms” and compliance with Fidelity’s cyber security and technology standards.

Another senior role is for a director of product management, who will be building new crypto-related offerings and maintain relationships with Fidelity’s partners. The candidate should have experience with institutional customers, securities trading and custody, “as well as the operational and regulatory constructs around them.”

As for developers, on the list is a position for a software engineering lead familiar with DLT platforms like Corda, Hyperledger Fabric and ethereum, who will head the team of two to five engineers working on blockchain-based solutions within the company’s R&D unit, the Fidelity Center for Applied Technologies.

The team is further seeking a blockchain software engineer with expertise in bitcoin in ethereum to test and evaluate “numerous blockchain projects and proposals, with an eye to which may be useful to Fidelity,” the ad says.

Fidelity launched its digital asset custody service early this year, and aims to roll out a crypto trading service for its clients too.