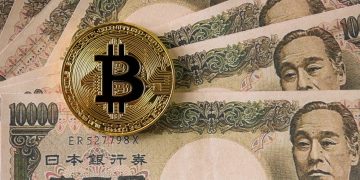 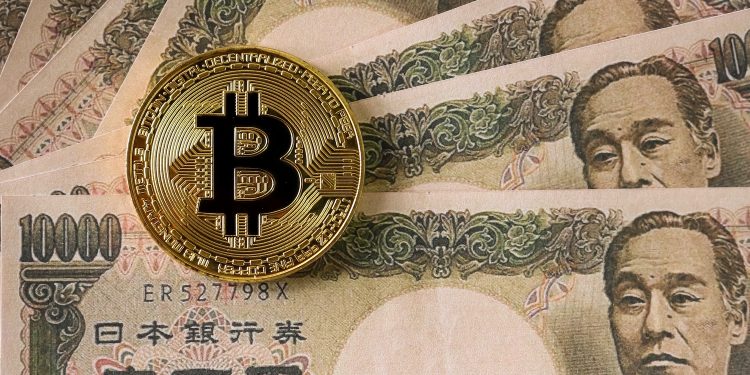 Japanese IT giant GMO Internet has reported an operating loss of 1.36 billion yen, or about $11.75 million, for its cryptocurrency business last year.

The firm published its financial results for the fiscal year 2018 on Tuesday, saying its overall crypto segment, including exchange and mining businesses, made $74.51 million in net sales for 2018.

While its exchange business achieved profits of almost $7 million over the period, the profitability of GMO’s mining unit continued to decline throughout the year and recorded $18.3 million in total losses. The fourth quarter saw the largest loss in the crypto mining segment, accounting for 60 percent of the year’s drop in mining returns.

Further, GMO indicated that the loss for the year did not include an “extraordinary loss” of 35.3 billion yen (or $319.23 million) in its cryptocurrency mining business, as forecast by the firm in December.

At the time, GMO said it would record an extraordinary loss, consisting of impairment loss and losses from transfers of receivables, as it quit making and selling crypto miners following a year of bearish market conditions.

On Tuesday, GMO also announced a change in policy for its crypto mining business, including relocation to a new mining center. The firm said this was because its mining share did not increase as expected due to the rise of the hashrate, the decline in bitcoin price last year and the purchase of “expensive mining machines from other manufacturers, which led to decreased profitability.”

As such, the company now plans to move to a new, undisclosed region by end of this year, which will be able to provide a less expensive power supply.

“The electricity cost in the new location, which is confidential, is less than half of that in Northern Europe, which is 7-8 cents per kWh including running costs. We believe the relocation will impact our earnings this summer,” GMO said.

Regarding its plans for a yen-pegged stablecoin called GMO Japanese Yen or GYEN, the firm said work is on track and plans a launch later this year in overseas markets.

The firm initially announced the planned stablecoin issuance back in October, in preparation for a move into the blockchain remittance and settlement business.