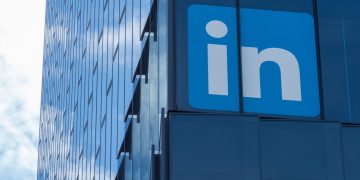 Coinbase Tops JPMorgan in LinkedIn List of Most Popular Employers

Coinbase Tops JPMorgan in LinkedIn List of Most Popular Employers 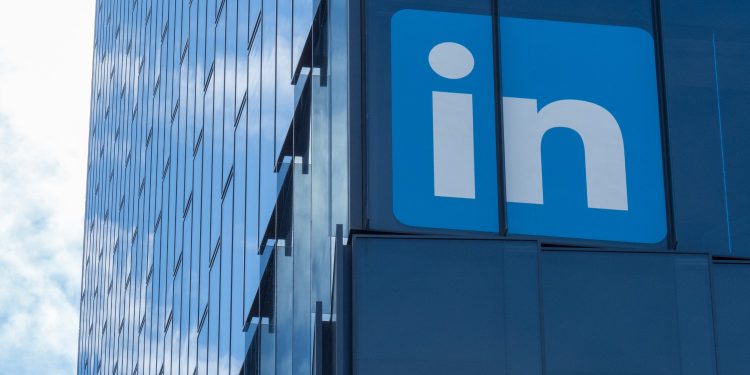 The networking platform for professionals published the list on Wednesday, ranking Coinbase at number 35, 9 spots ahead of JPMorgan at number 44. No other cryptocurrency or blockchain firm made the list.

Coinbase has predominantly hired staff in engineering, IT and human resources roles in the recent past, and has a current headcount of about 600 employees in the U.S., the report indicated. The exchange’s employees can choose to be paid partially or entirely in bitcoin, and around 40 percent have some portion of their salary allocated to cryptocurrency.

CoinDesk has previously reported how the exchange offers above industry standard perks in order to retain staff. The firm has offered employees up to $5,000 a year for treatments like egg-freezing. The benefit, which lets women focus on their career for a time and conceive children later, is provided in addition to Coinbase’s health insurance options.

According to LinkedIn, JPMorgan, on the other hand, has focused its recent hires across finance, engineering and business development. It has also been “aggressively” preparing for the next generation of banking, with investments of $10.8 billion a year to fund a team of 50,000 technologists, which is “more than Twitter and Facebook combined,” the report states.

Earlier in February, the bank notably revealed its own stablecoin token called JPM Coin, which is “the first-ever cryptocurrency created by a U.S. bank,” LinkedIn added.

Topping LinkedIn’s list of preferred employers is Alphabet, the parent company of Google and YouTube, followed by Facebook and Amazon at number two and three, respectively.

LinkedIn said it rates U.S. firms’ popularity by analyzing their performance across four categories: interest in the company, engagement with employees, job demand and employee retention.

Late last year, LinkedIn also published a report on emerging jobs, noting that the role of blockchain developer had jumped straight to the top after interest rose 33-fold in just a year.