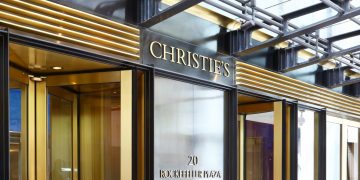 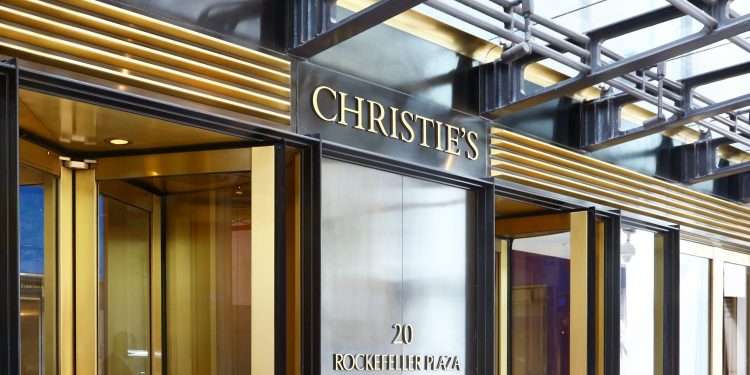 London-based Christie’s, one of the oldest and most noted art auction houses in the world, is turning to blockchain tech to securely store sales and provenance data.

The firm, which has a history going back to 1766, announced in a press release Thursday that it is collaborating with blockchain-powered digital art registry Artory to pilot the encrypted recording of auction transactions.

The pilot program will register Christie’s upcoming autumn sale of artworks from the Barney A. Ebsworth Collection, a privately-held collection of 20th century Modernist American art, which is estimated to bring in $300 million in total.

Artory’s blockchain platform will store data from each sale, including the item’s title, description, final price and date. The startup will also provide a digital certificate of the transaction.

Christie’s will then issue each buyer a registration card to access the encrypted information about their purchased artwork.

“Our pilot collaboration with Artory is a first among the major global auction houses, and reflects growing interest within our industry to explore the benefits of secure digital registry via blockchain technology.”

Artory said in a blog post that its blockchain registry offers a “secure digital record of transactions, with a goal of providing greater confidence in an artwork’s ongoing provenance and greater efficiency in its eventual resale.”

Christie’s offers around 350 auctions annually and handled sales of $4 billion in the first half of 2018, according to the release.