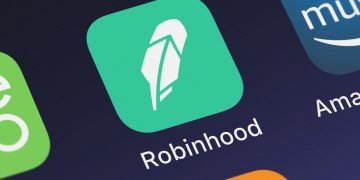 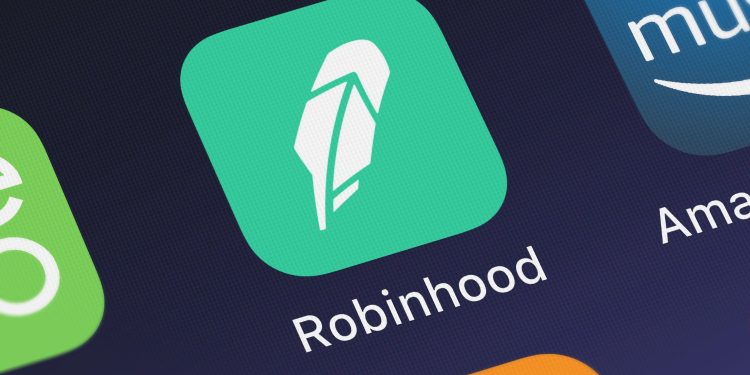 Robinhood, a stocks, ETFs and crypto investment app, has been given the green light to operate as a broker in the U.K.

Allowing the firm to now launch its offerings in the U.K. market, the firm’s subsidiary, Robinhood International, has received a broker’s license from the country’s financial watchdog, the Financial Conduct Authority (FCA), the firm announced on Wednesday.

With the news, Robinhood also revealed that it’s appointed former TransferWise exec Wander Rutgers as president to lead its U.K. operations from a new London office.

At TransferWise, Rutgers had most recently served as head of treasury and product, after a time as head of banking and expansion, according to his LinkedIn profile. Before arriving at Robinhood, he’d also led product at investment and savings app Plum.

“Today marks the beginning of a new chapter for Robinhood, and we’re excited to take the first important step towards bringing our investing platform to customers in the U.K. I’m thrilled to be a part of Robinhood and our effort to expand into a new international market.”

Over seven rounds, Robinhood has raised $862 million in funding to date, Crunchbase indicates. Most recently, it was backed by investors including DST Global, Ribbit Capital and Sequoia in a $323 million Series E in June.

Back in January, the firm received a “BitLicense” from New York Department of Financial Services, bringing its U.S. coverage to 30 states.