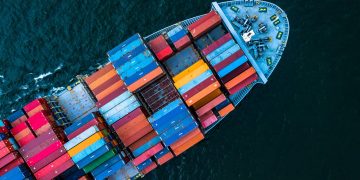 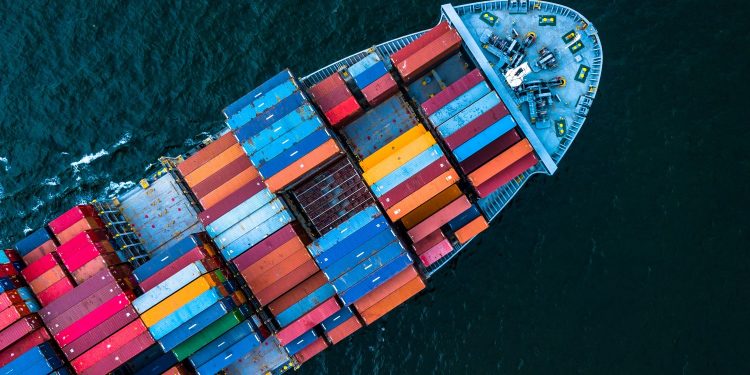 A New Zealand bank has invested a “significant” amount in a startup working to put trade finance on a blockchain.

Announced Tuesday, ABS Bank – an institution owned by the Commonwealth Bank of Australia – said it backed the TradeWindow platform after taking part in a pilot utilizing its tech to carry out a trade between a Korean importer and a New Zealand meat exporter last year.

A.J. Smith, founder and CEO of TradeWindow said the undisclosed investment means his firm is one of the first tech companies in the country to backed directly by a New Zealand bank.

“The decision by ASB to invest in TradeWindow is a great vote of confidence. The bank is committed to accelerating the progress of New Zealand’s trade environment using new technology and recognises the potential our product has to streamline trading between Kiwi exporters and the rest of the world,” Smith said.

The firm said the funding will be used to “fast-track” development of its platform.

TradeWindow uses distributed ledger technology to create a “single trading window” that provides real-time insight into a trade for all participants. Changes to data can only be made “with the consensus of the majority of the network,” the firm said, meaning the risk of fraud and cyberattacks are greatly reduced.

The most immediate benefit for clients, though, according to Smith, is the greater efficiencies and lower costs brought about by the real-time sharing of documentation. Currently, this is “couriered at significant cost” between all trade participants, he said.

As part of the funding deal, Nigel Annett, executive general manager of corporate banking at ASB Bank, will join TradeWindow’s  board.

“What began as collaboration through ASB’s innovation programme to solve a customer problem, is now a fully-fledged business ready to launch,” Annett said.

TradeWindow is said to be finalizing partnerships that will see it acquire two New Zealand-based export companies, as well as having more pilot schemes in the pipeline.

Ship and containers image via Shutterstock