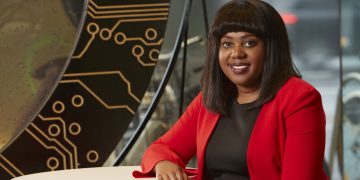 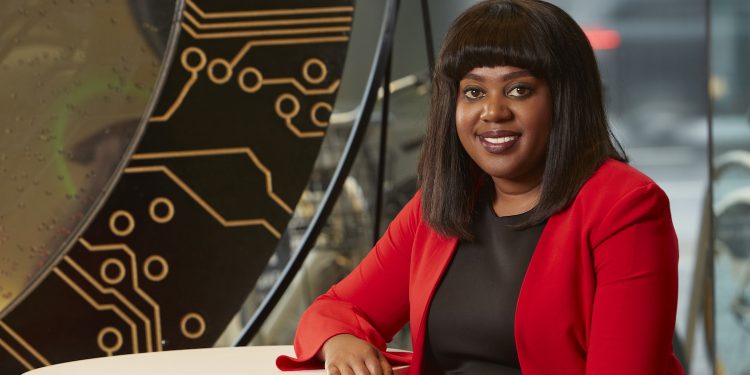 Not all token sales led to quick failures or cash grabs. Some were part of a broader, albeit ambitious, business strategy.

The blockchain startup Patientory, which makes a consumer health app and offers enterprise data management services to hospitals and clinics, just closed a $5.2 million Series A led by R/GA Ventures. This comes as the startup’s first funding round since it split off from the Patientory Association, a nonprofit created after the May 2017 initial coin offering (ICO) of ethereum-based PTOY tokens raised $7.2 million.

“With the token, it basically regulates the storage in each node,” Chrissa McFarlane, Patientory CEO and president of the Patientory Association, told CoinDesk about her company’s token-oriented pilot programs. “You’re providing storage space and also paying for the transactions.”

That said, few people currently use the token for anything beyond experiments.

McFarlane said that beyond the holdings given to the founding team and nonprofit, she doesn’t know who is trading PTOY tokens these days on external exchanges like Upbit and Bittrex. According to CoinMarketCap, the price of PTOY plummeted in January 2018 and has remained at a pittance ever since, a fraction of a penny compared to a peak of $0.67 each in the bull market of December 2017.

However, Patientory doesn’t rely on users owning tokens. To the contrary, McFarlane said she accepts fiat payments from prospective clients and purchases tokens on their behalf to facilitate transactions. Node operators can earn these tokens as a reward for providing storage space to other network participants, but usage isn’t mandatory.

“We do not put data on the blockchain. Think of it as decentralized storage,” McFarlane said. Once the blockchain system is integrated with the hospital medical records, the data is encrypted and sharded so that the Patientory network basically acts like road signs for queries.

Her goal is to have data across different healthcare providers managed under the patient’s private key, so the patient can grant providers nearly instant access. Almost 350 users have tested the startup’s beta mobile app, which can include subscription features like personalized health tips, since it launched in late 2018.

Dylan Boyd, director of new programs at the Oregon Enterprise Blockchain Venture Studio (OEBV), told CoinDesk that R/GA Ventures’ investment came by way of a partnership between the firm and his Portland-based studio. He added McFarlane’s startup was chosen because she managed ICO funds in a “meaningful way.”

“Her fortitude to work through the [bear market] is pretty impressive,” Boyd said.

In total, the Patientory ecosystem has raised roughly $12.4 million to date, from the ICO to the latest venture capital round.

McFarlane told CoinDesk roughly a third of the ICO funds went toward the nonprofit’s marketing and conference budget, such as recruiting and participating in Dubai’s BlockHealth Summit in April. Another 20 percent went toward developing the startup’s app, with seven developers on staff.

She added the remaining 45 percent of the ICO funds are under the nonprofit’s management, predominantly ether reserves along with 5 percent in conservative, traditional investment products.

So far, most of the ICO funds were spent establishing the nonprofit, with three board members, four institutional members and a dozen ambassadors promoting the blockchain solution abroad. Unlike most token-funded nonprofits, the Patientory Association is based in Silicon Valley instead of Switzerland or elsewhere offshore.

The new Series A round will go toward developing the mobile app with more features, McFarlane said. However, any hint of profitability is a future projection at this point.

BlockInterop CEO Gina Malak, who spearheads a complementary token project focused on healthcare apps, told CoinDesk she is a PTOY holder who plans to run a node, pay for Patientory’s blockchain-as-service offerings and collaborate on workshops through the Patientory Association.

Both business leaders are black women entrepreneurs who turned to token sales because, as reported by Fast Company, researchers estimate less than 1 percent of traditional venture capital funding went to black women in 2018.  Malak said:

“As an entrepreneur I found tokens sales offer several advantages and could open more doors for funding opportunities.”

So far, Patientory doesn’t have any paying clients. But it does have a slowly growing community of contributors.

“The federal standards for interoperability are in final stages of development,” Fuchs said. “Support groups remain integral to the testing, feedback and implementation of systems’ interoperability capabilities in a very complex and integrated healthcare ecosystem.”

Also along those lines, OEBV’s Boyd said Patientory is participating in an OEBV program to explore research opportunities with partners like Oregon Health Science University and ConsenSys.

The startup also has ongoing pilot programs with partners that run their own nodes, including Navicent Health, Moda Health and IrisGuard, the latter of which ran an aid distribution program with the United Nations in 2017 to serve refugees in Jordan. Patientory is also pursuing opportunities with the Dubai Health Authority.

BlockInterop’s Malak described both her own startup and McFarlane’s as “embarking on a similar path.”

Speaking to the benefits of joining the Patientory Association, with access to healthcare industry experts and support groups related to systems compliance, she added:

“I feel that together we have formed a strong strategic alliance that will empower patients and bring them to the center of their healthcare.”