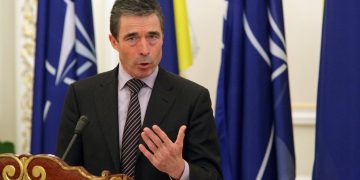 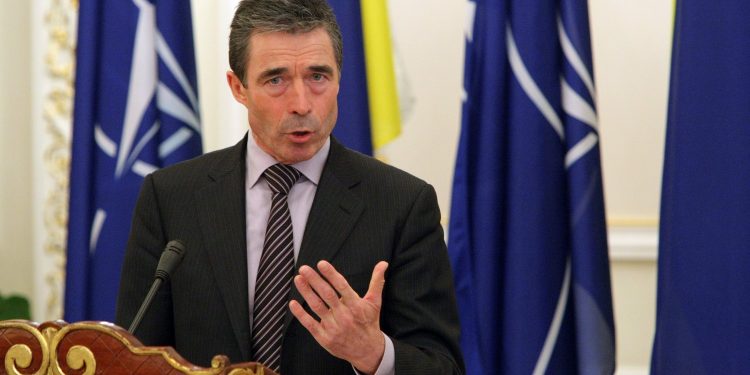 Anders Fogh Rasmussen, previously both prime minister of Denmark and secretary-general of NATO, has joined blockchain identity startup Concordium as a strategic advisor.

Concordium was founded by Christensen, who also founded Saxo Bank and was formerly its CEO. The startup is building what it describes as an identity (ID) and know-your-customer (KYC)-validating, regulatorily compliant blockchain network.

The firm launched a proof-of-concept (PoC) of the service back in January, with a beta release expected in Q3 of this year and a full public launch in Q1 2020.

Christensen said Concordium plans to move into areas that would require a blockchain solution for “secure and private communications, as well as liaising with governmental departments.”

The network will support “tamper-proof” voting systems to “protect the institutions of civil society, which are fundamental to the functioning of democracy,” he added.

Rasmussen, who served three terms as prime minister of Denmark from 2001–2009, and as secretary-general of NATO from 2009–2014, said in the announcement:

“We are only beginning to see the benefits that blockchain technology will bring to our societies, including in our democratic processes. Concordium’s blockchain-based voting solution offers a means of voting that is trustworthy, quick, and cost-effective. I am pleased to be working with Concordium to make sure that every vote is counted.”

Back in January, former vice chairman of NASDAQ Europe, Hans-Ole Jochumsen, also joined the firm’s advisory board to guide the firm on its compliance efforts with his expertise in taxation, know-your-customer (KYC) practices and transaction provenance.