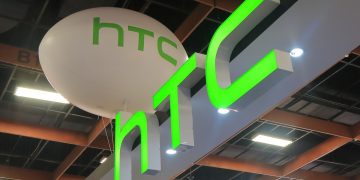 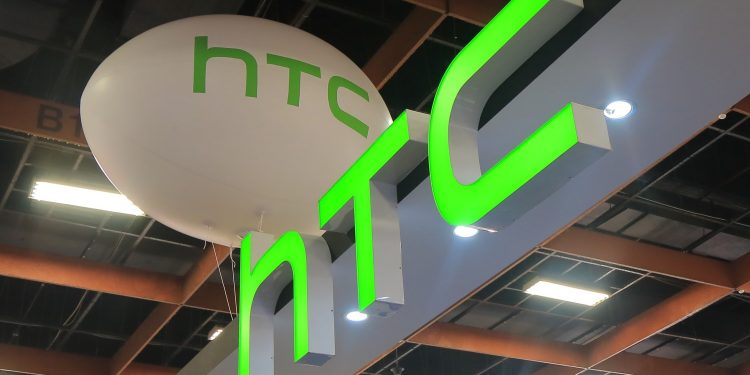 Taiwanese consumer electronics firm HTC is doubling down on its mission to offer blockchain features to its cellphone customers.

HTC decentralized chief officer Phil Chen said at a recent event in Taipei that the company is preparing to release a second generation of its blockchain phone, the EXODUS, by the year’s end, Taiwan News reported Sunday.

The HTC EXODUS 1 was officially released last October, after being first announced during CoinDesk’s Consensus 2018 event last May.

The phone includes a cryptocurrency wallet and also supports decentralized applications or dapps. Sales of the device have been in line with the company’s expectations, Chen reportedly told the event.

Rival blockchain phone maker, Israel-based Sirin Labs, on the other hand, recently axed a quarter of its workforce due to disappointing sales of its Finney phone.

According to DigiTimes, Chen indicated the second-gen device will sport extra features over the current model, saying:

“The new phone will extend its blockchain apps to include other areas such as browsing, messaging, and social media.”

The apps will further utilize peer-to-peer connections “instead of passing through cloud or mainframe boards as done previously,” he added.

Earlier this month, Chen also launched a blockchain-focused venture capital fund worth $50 million, along with two partners. The fund, called Proof of Capital, aims to bring blockchain technology to the masses by investing in early-stage startups.

Proof of Capital has also partnered with HTC on its EXODUS line, stating it will work with the company “to define the standards and interactions for this new internet and bring mobile and hardware know-how for our portfolio companies.”

The EXODUS 1 was notably only available for purchase with bitcoin and ether at launch. The company later started accepting fiat currencies.