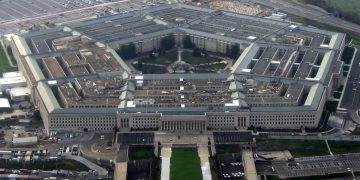 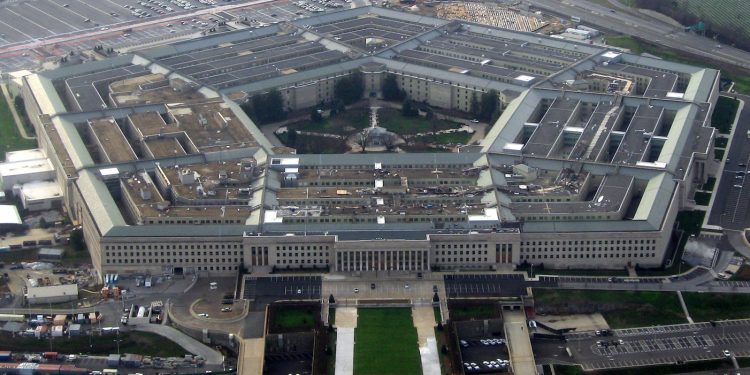 Later this year, the U.S. Department of Defense (DoD) will give a report to Congress about ways in which blockchain technology might enhance the work of the U.S. military.

The D.C.-based Value Technology Association (VTA) helped lead the charge in requiring DoD to put together such a hearing, VTA President Jason Brett said in a video interview with CoinDesk at the Consumer Electronics Show (CES) in Las Vegas last week.

“What our Value Technology Foundation worked on was a blockchain briefing,” Brett said. “We wanted the military to look at it so they could invest a long period of time in how the blockchain could evolve into something as strong as the internet.”

Such a report could be a boost to the broader industry. “It requires the military to share with Congress how there might be some private-sector use cases that might be adopted from the way the military might use the blockchain,” Brett explained.

The blockchain language appears in the conference report based on language in Section 255 of Senate Bill 1790, which passed into law on Dec. 20. Brett’s organization collaborated with the office of Rep. Darren Soto (D-Fla.) to get the language into the report.

Naturally there is the danger that the report will come back with a negative view of the technology.

“That’s obviously the risk you take when you have one of these hearings,” Brett said. His organization will attempt to frame the issue ahead of any research by the department, however. “We are writing a white paper right now with eight companies.”

This white paper will explain some of the ways that blockchain could be useful. So, for example, the military is already working on using additive printers to distribute parts rather than shipping them. Such plans could be distributed securely using a distributed ledger, Brett said. The Value Technology Foundation is the latest entrant into blockchain advocacy world in D.C., only founded in June 2019. Brett previously worked for the Chamber of Digital Commerce and ConsenSys.