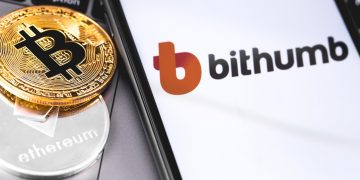 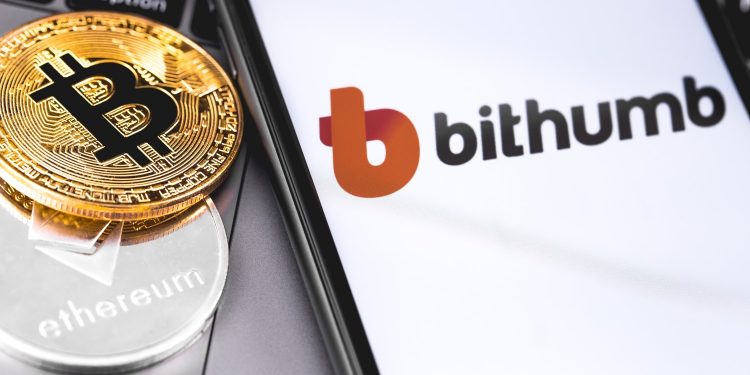 South Korea-based exchange Bithumb is fighting a move by the country’s tax authority to withhold over $69 million in tax on foreign cryptocurrency transactions.

Confirmed by the company in December, National Tax Service (NTS) based its demand on the rate for miscellaneous income. The tax is calculated at an annualized rate of 22 percent, and in this case was based on the amount of foreign withdrawals from Bithumb.

A withholding tax is paid by the income provider rather than the recipient, so in effect Bithumb’s foreign customers are paying the tax.

Now the exchange has filed a complaint with Korea’s tax tribunal against the NTS, calling the tax “groundless,” The Korea Times reports Friday.

As cryptocurrency is not legally recognized as currency, the NTS’ demand for the 80.3 billion won ($60.2 million) tax payment is groundless, the firm said.

According to the Times report, the tribunal has 90 days to come to a decision on the matter. Even so, Bithumb has had to stump up the tax to the NTS before paying the remaining amount to the affected users.

“We paid the full amount and have since been preparing for arguments. We believe we will be given a chance to clarify our stance in court,” said a Bithumb representative.

They may have a case, too. Choi Hwoa-in, an adviser to Korean regulator, the Financial Supervisory Service, said bitcoin isn’t an asset under current rules.