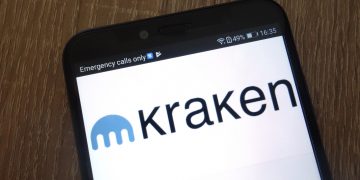 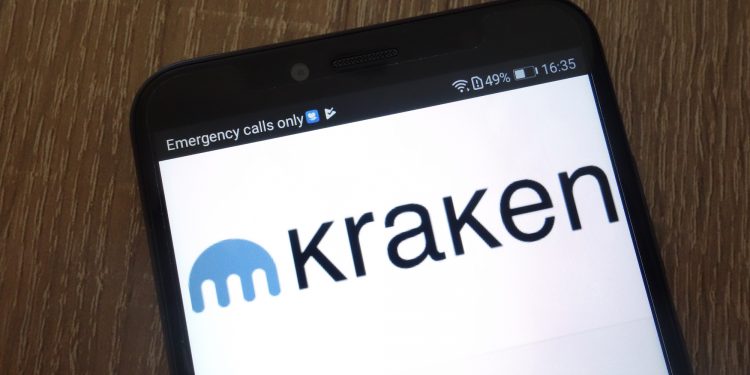 U.S.-based Kraken announced its plans for expansion into the Asia-Pacific (APAC) region on Tuesday after acquiring one of Australia’s longest-running cryptocurrency exchanges, Bit Trade.

Kraken is aiming to position itself as the premier cryptocurrency service within the region, identifying Australia as a key growth area for retail and institutional clients. The financial terms of the deal were not disclosed.

Its acquisition of Bit Trade, a platform that combines liquidity from several exchanges into one interface, signifies a major step into the APAC region by offering local customers access to Kraken’s high trading volumes.

“Australians will have access to the deep liquidity on Kraken in Australian Dollar (AUD) whilst benefiting from the fast settlement times via local Australian banking and with the security of a local Australian compliance framework,” Bit Trade CEO Jonathon Miller told CoinDesk in an email.

The entire Bit Trade team will join Kraken as part of the acquisition with Miller becoming “Managing Director of Kraken in Australia.”

The announcement also marks Kraken’s fifth public acquisition, following its most recent take over of Circle Trade in December 2019.

Ryan Watkins, a research analyst at Messari, said in a recent crypto research report that he expects the industry’s top cryptocurrency exchanges by trade volume to partake in nearly $1 billion of acquisitions over the next 24 months.

“Liquidity begets liquidity,” Watkins wrote. “We’d expect the exchange industry to continue to consolidate as local exchanges get scooped up into larger platforms.”