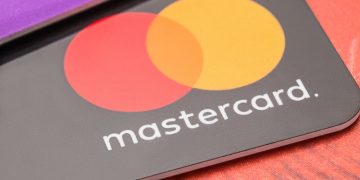 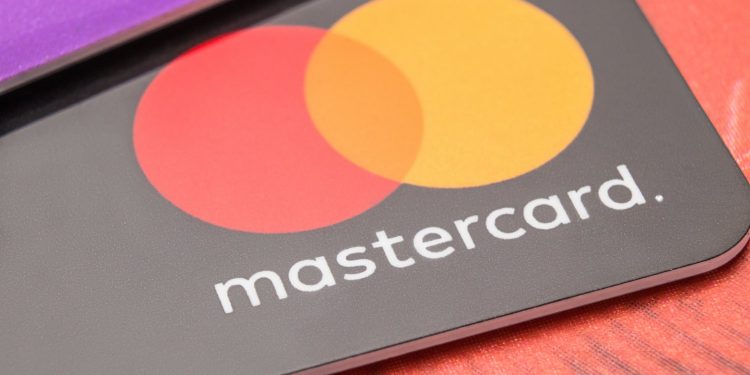 Mastercard has won a patent for a proposed system that would allow for the launch of different kinds of blockchains – including those that support multiple currencies.

Published Tuesday by the U.S. Patent and Trademark Office, the patent explains that a group or company may need to store different types of transaction information on a single platform – something that is currently difficult to do on a single blockchain.

To counter this issue, MasterCard describes how a specific block-generation method for a permissioned blockchain can ensure that different blocks store different types of information.

The document, which was first filed in July 2016, explains that “the transaction records stored in the blocks comprising a blockchain are often required to be of the same format and include the same types, and sometimes even sizes, of data.”

However, “in the case of an entity that wants to use multiple types of blockchains, such as a different blockchain for several different currencies,” that source might need to run multiple blockchain platforms, which in turn would require a large amount of computing power.

The patent goes on to explain:

“There is a need for a technological solution to provide a partitioned blockchain that is capable of storing multiple transaction formats and types in a single blockchain, reducing the computing resources and processing power required for deployment and operation of the blockchain, while also providing for enhanced usage of permissions for permissioned blockchains.”

The patent adds that an appropriately partitioned blockchain can receive information about transaction types from different computing devices. Each partition, referred to potentially as a “subnet” by the patent, would store information about a specific type of currency or otherwise hold different types of information than the other subnets.

Among financial companies, Mastercard has become a prolific filer of proposed patents, all developed around various use cases of the technology.

For example, earlier this year, the firm scored a patent for a system that, as envisioned, would speed up cryptocurrency payments within a proposed system.