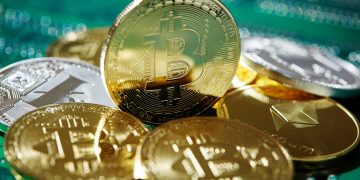 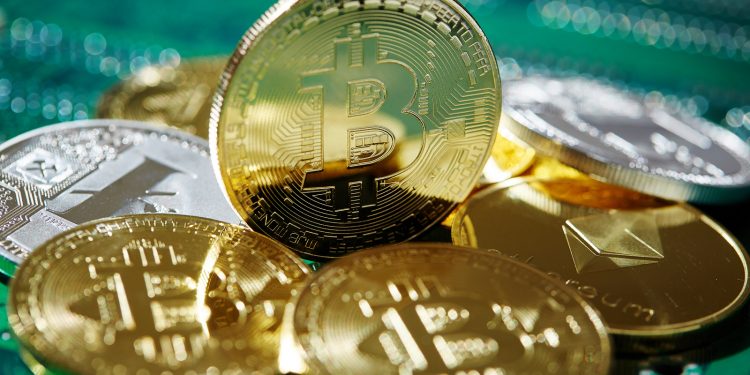 It is becoming clear that the crypto market is ending 2019 on a down note. The price recovery that seemed all but certain to bring back a bull market has lost steam, with many platforms falling to their lowest values of the year. More notable is the fact that volatility continues to shake up the list of top coins, with several rising, and several falling in the overall rankings. This action demonstrates the fact that the blockchain revolution remains in its infancy, and that new tools may be needed to evaluate the long-term potential of specific cryptocurrencies.

In recent days Tezos has entered the top ten platforms by market cap. Best known as a competitor to Ethereum, Tezos is capable of running a wide range of decentralized applications (dApps). Tezos is less than two years old, and is a good example of newer platforms emerging as key players in the blockchain space. Others include ChainLink, Maker, and Cosmos. In fact, more than half of the platforms within the top twenty-five have entered it within the past two years.

These more recently released cryptocurrencies have, of course, displaced others, some of which have fallen substantially from their peak market rankings. For example, in early 2017 Steem, Augur, and MaidSafeCoin were all top ten platforms. Siacoin, Stratis, and Bitshares were also at one time in this category.

The issue at hand for many investors is determining whether or not these older platforms remain viable, and hold promise for mass adoption. Most of these individuals have experienced significant losses over the past few years, and are facing a tough choice on whether or not they should continue to hold their coins. The answer, of course, reflects the complexity of the blockchain space, and the challenge in assigning a value to an emerging technology that has yet to achieve its full potential. Notably, market cap, and market rankings have proven to be very poor indicators of whether or not a blockchain platform represents a good investment.

A close look at the top one hundred platforms by market cap reveals almost no correlation between positive development and fiat value. Some of the most impressive in terms of progress and adoption remain far less valuable than others with little or nothing unique to offer and no forward momentum. This situation reflects a market that is still very immature, where most investment is based on short-term speculation, and most investors are not making decisions based on platform fundamentals.

For those wishing to invest in cryptocurrencies, this information can be a valuable tool. There remain many platforms that are no-doubt vastly undervalued, and can be identified by looking at factors such as true adoption rate, team leadership, and technical qualities. Nevertheless, there is also no doubt that the entire blockchain space remains high risk, and some time my pass before even the most successful platforms begin to show a positive return.

Thus, there is a near certainty that the current list of top platforms will change in the coming months, as will overall fiat values. The current market slump in no way reflects the permanent status of the blockchain space, nor does it indicate that the technology is somehow flawed or without value. Rather, current conditions are nothing more than an indication that the market remains immature. This fact is all but certain to change soon as real-world adoption gains traction.

Peter McCormack On A Defiant New Era For Bitcoin