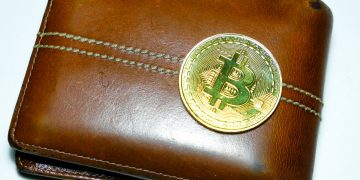 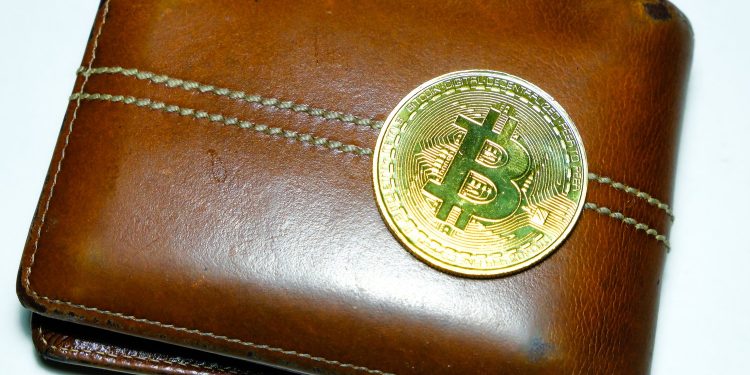 The Samourai Wallet’s latest release includes a number of changes, including the fact that it is now available in 12 different languages, according to a blog post. However, the most significant change will see the three-year-old platform change from showing stored bitcoin amounts in a U.S. dollar equivalent to showing them only in either bitcoin or satoshis.

The post explained that when Samourai first began, its founders included a dollar conversion for users’ convenience.

“We are now nearing the end of 2018 and realize that users will never be ready. Thinking in fiat currency terms is familiar, you likely interact with it all the time. This is precisely the reason that within the context of a Bitcoin wallet it is a crutch. We have made the decision that as of version 0.98.87 to remove that crutch.”

While the move may inconvenience some users, the post said, the company still believes it is necessary.

The wallet remains in a test phase at the moment, the post noted. Users can build it from the source code on Github or download it through the Google Play store.