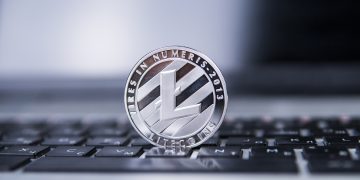 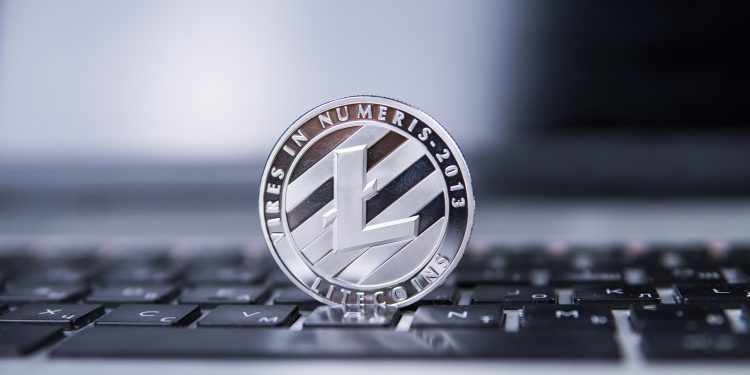 Bitcoin’s price recovery has been creating significant media attention, yet much more is happening in the blockchain space that reflects the technology’s march into mainstream use. A number of platforms have made impressive inroads into real-world adoption over the past several weeks, some with very large, and influential institutions. Interestingly, these moves have yet to have much impact on the altcoin market, with the value of most alts remaining stagnant during the past several weeks.

One of the most impressive steps to-date has been WalMart’s recent announcement that it has partnered with VeChain to track food in its Chinese market. The Walmart China Blockchain Food Traceability Program already has almost two dozen products available to be monitored on the VechainThor blockchain, and will have more than one hundred by the end of this year. This program places barcodes on food items that give consumers access to information such as inspection reports, origin, and transport times.

Another notable step toward consumer access to distributed ledger technology is point-of-sale (PoS) manufacturer Kappture Labs’ embrace of Nano. The UK-based company is one of the largest producers PoS systems in the world, with a wide reach across many business sectors. The company has stated that it will soon integrate Nano into its payment terminals, enabling millions to use the cryptocurrency for retail purchases. Most notably, in an extensive whitepaper the company has outlined how Nano is by-far the best platform presently available for such use, and the only one that meets its requirements for speed and security.

Other altcoin platforms have also recently been selected for real-world use by large institutions. These include Iota, Stellar, and Litecoin, and their selection is a clear sign of the maturing blockchain space. Nevertheless, these moves have not resulted in substantial increases in altcoin values. VeChain and Nano, for example, are presently trading for less than what they were when the Walmart and Kappture announcements occurred.

It is difficult to determine why such notable adoption news is having such a limited impact on the altcoin market. There is no doubt that at one time news of a partnership with a company such as Walmart would have easily propelled a platform into a top ten market cap. Perhaps crypto investors have grown skeptical of such announcements given the significant losses of the past eighteen months. It is also possible that the blockchain space has become so crowded that no single platform other than Bitcoin is able to stand out as a true contender for mass adoption.

Market issues notwithstanding, the use of altcoin platforms by major institutions is proof positive of the diversity of distributed ledger use, and underscores the fact that the blockchain revolution is still in its nascent stages. It also demonstrates how the value of a crypto platform cannot be determined by price alone. Simply put, it is folly to assume that the cryptocurrencies that will eventually achieve mass use reside solely among those with the highest present value.

There is also little doubt that eventually the market will come to appreciate the platforms that are finding the most use, and values will adjust accordingly. It is all but certain that this transition will result in significant volatility, which has already come to define the crypto space. For now, all valuations remain little more than speculation as each platform attains different levels of development.