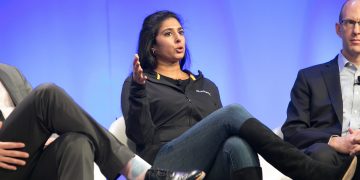 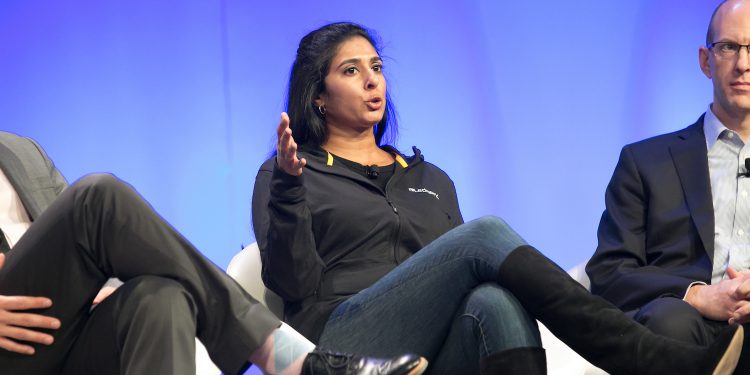 LedgerX thinks cryptocurrency traders should be able to assess bitcoin’s volatility. And, taking a leaf out of the stock market’s book, the derivatives trading platform has built an index to track this benchmark.

The company announced Monday that it was launching the LedgerX Volatility Index (LXVX), which will track the expected volatility for bitcoin. The firm will draw data for the index from its regulated bitcoin options, which various institutions have been trading over the past year.

Juthica Chou, LedgerX’s president and chief risk officer, told CoinDesk that the LXVX is similar to the Cboe Volatility Index (VIX), a popular measure of the stock market’s anticipated volatility.

“[A volatility index] tells you the expected certainty that the market is forecasting … That’s what it tells you with respect to any market,” she explained.

Or, put another way, the LXVX can be described as “a bitcoin fear index,” much like the VIX is referred to as the stock market fear index, she said.

Chou, who previously worked at Goldman Sachs as a volatility trader, said that the VIX was an important benchmark, and its usefulness is why LedgerX decided to build one for bitcoin.

It can allow traders and investors to monitor risk as they manage their businesses, she said.

As an example, she cited bitcoin’s volatility near the end of 2018 compared to the beginning of this year, saying:

“If you look basically since the start of the year, the LXVX is down about 20 percent so it’s down to about 68, and … this is still approximately three times the volatility of the stock market but it’s very telling in the bitcoin space because it shows that there is less of the fear and uncertainty than what existed [in] December.”

At present, the index is not a tradeable product, though building such a product is a goal further down the line. LedgerX’s institutional clients have already been able to track the benchmark for at least a few months, and it is now publicly available through LedgerX’s website.

Separately, LedgerX announced it had cleared over $500 million in bitcoin derivatives since its inception in October 2017, across more than 50,000 contracts over “a wide range of strikes,” Chou said, referring to the price at which an option may be exercised.

While other startups in the crypto space have suffered from the prolonged crypto bear market, it has actually been more beneficial for LedgerX, as it leads to greater trading activity.

“We saw, for example, a lot of put options trading in December and the end of November while the broader market was selling off,” she said. “Now that we’re bouncing back, we’re seeing a lot more call options.”