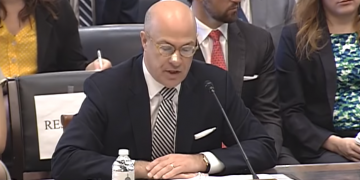 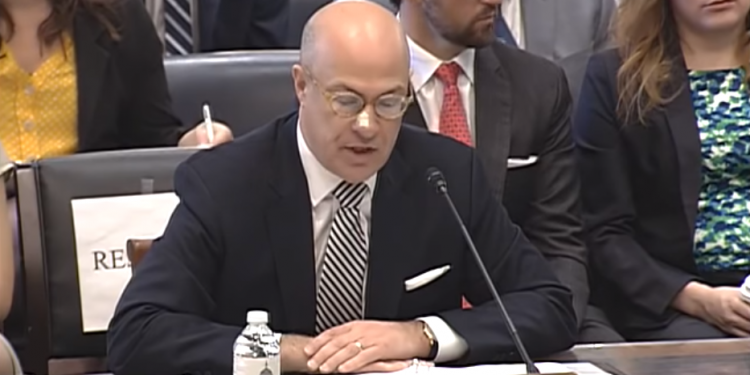 The regulator discussed the cryptocurrency space and his agency’s efforts to monitor it with Fox Business, saying that in particular, there has been a noticeable increase of institutional investors and traders to the space. As this growth continues, Giancarlo said he expects more “maturation” of the crypto markets.

“We’ve still got a long way to go, there’s a lot of issues in some of these spot exchanges, a lack of transparency, a lot of conflict of interest, a lack of systems and systems safeguards, and that’s a concern. But you know, like all things, it takes time to mature, and with the movement of more institutional investors into the space, I think we’ll see that [maturation].”

Giancarlo also discussed his agency’s efforts to regulate the cryptocurrency derivatives markets, saying the CFTC has been taking a “two-handed approach.”

The first aspect is enforcement, he said, noting that “There are a lot of scammers, a lot of fraudsters in this marketplace, and when we find them we’re covering the beat for them, we’re taking them out, and our authority in this area has just been confirmed by two federal courts.”

These legal victories came in the last few months, with two separate federal judges ruling that the agency has the power to enforce the Commodity Exchange Act against individuals or entities potentially committing fraud using cryptocurrencies. Last month, a judge ruled that for the purposes of the Act, the CFTC could bring a case against My Big Coin and its founders.

That ruling came a few weeks after another judge ruled in the CFTC’s favor as part of a separate lawsuit against CabbageTech, a company the CFTC claimed had defrauded investors by selling crypto trading advice which never materialized.

That being said, Giancarlo said the agency wants to see more innovation around blockchain-related products within the U.S. The CFTC is taking a “first do no harm approach” to the technologists.

“It was under our watch that the very [first] two bitcoin futures products have emerged and according to the San Francisco Fed it was the bitcoin futures emerging that actually sapped the bitcoin bubble that emerged at the end of 2017 and we’ve seen bitcoin, perhaps, in some people’s view, achieve a more sustainable level than it was during the bubble period last year.”