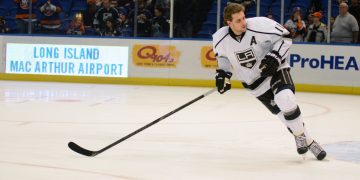 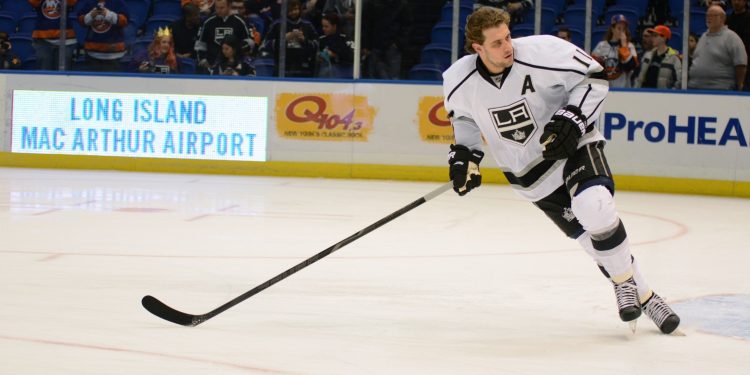 A U.S. ice hockey team has launched a blockchain-based app allowing fans to ensure their merchandise and memorabilia are the real deal.

Announced by the LA Kings Wednesday, the app uses augmented reality (AR) to be able recognize an authentic piece of registered merchandise versus a fake or unregistered and possibly stolen item, according to the team’s official website. Blockchain is used to ensure the “integrity and safety” of ownership data, it said.

Called the AR Authentication App, the new product uses multi-factor authentication and will not verify a product if one of the factors cannot be authenticated by the system.

If the product is proven to be genuine, the app plays exclusive video messages from the LA Kings members, including its president and Hockey “Hall of Famer” Luc Robitaille or head equipment manager Darren Granger.

“This utilization of AR and Blockchain in the sports memorabilia realm is truly a first of its kind but – more importantly – also adds extra layers of authentication and security to the many fans who have become customers of our Game-Used product.”

Once a customer has downloaded the app, they must first verify their identity, after which they can scan a product’s certificate of authenticity (CoA) sticker using their smartphone.

Customers will still receive a hard-copy certificate even if using the app, the team said, and can also transfer merchandise ownership with the app.