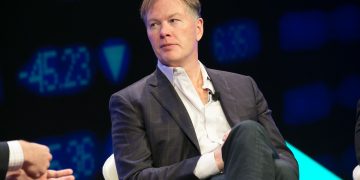 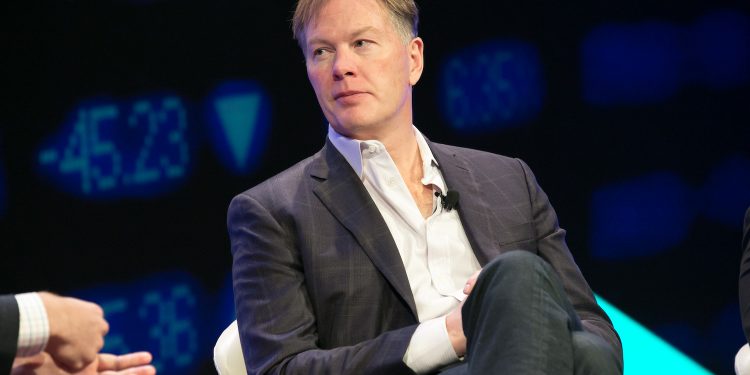 Crypto-focused venture firm Pantera Capital has secured the bulk of its new $175 million fund ahead of an expected March closing, CoinDesk has learned.

According to a slide deck obtained by CoinDesk, $125 million is currently committed to the fund, which will be the firm’s third. However, only $25 million has been secured since last August, when Pantera told CNBC that $100 million had already been raised.

“We’re in a bear market and fundraising has slowed for the entire industry, whether you’re an entrepreneur or a fund,” Pantera partner Paul Veradittikit told CoinDesk. He said Pantera’s initial fundraising had come from high net-worth individuals, family offices and others that could money move quickly.

Still, Veradittikit is optimistic about the closing. Pantera, he said, is “taking a lot of meetings” with a new category of funders: institutional investors, such as endowments and even pension funds. He expects larger checks ahead, though ones that take longer to secure than those from the firm’s traditional supporters.

The new fund will “invest in later stage rounds to support the more mature companies” than past startup funds from the firm, according to the slide deck.

Veradittakit says that approach will allow the firm to take a more active role in growing companies, including taking board seats. “That’s kind of where we want to fit in,” he said.

Pantera’s prior two funds have invested in 44 companies so far. The new fund is projected to support 30 to 50 companies, according to the Pantera pitch deck.

Recent investments from Pantera include Synthetic Minds, an automated code checker; Staked, a service for contributing to proof-of-stake protocols; and Origin, a peer-to-peer marketplace protocol.

Pantera made an initial close on the fund last June, in order to make its investment in Bakkt, the regulated exchange currently being built by the owners of the New York Stock Exchange. The slides indicate that Pantera expects to finalize the fund in March.

“It’s a great time to be investing,” Veradittikit said. “I think we have an opportunity here to be investing in companies with good valuations and great teams and that will be around a long time.”