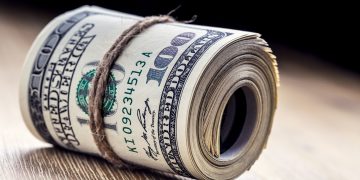 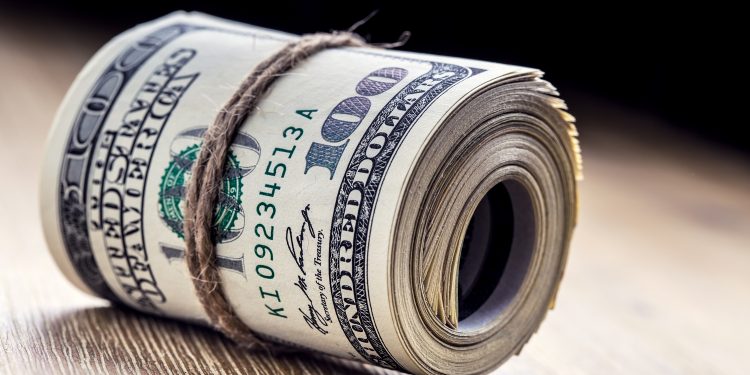 Announcing the news on Tuesday, the Thailand-based startup said that other participating investors in the round included Dunamu & Partners (the venture arm of the operator of South Korean crypto exchange Upbit) and early-stage investment firm SeaX. A Sequoia India spokesperson confirmed to CoinDesk that it had led the funding.

Founded in 2017, Band Protocol offers a platform that allows users to create token-curated communities, enabling, it says, platform monetization and governance. The seed investment will go toward speeding up product development, as well as helping establish the firm’s market strategy.

According to its website, the “band” token is used as an as economic incentive, harnessing the “wisdom of crowd” to build up a reliable knowledge base for a community. Data curators must stake the token, which incentivizes honesty, the startup says, while “bad actors are punished.”

“Active users and content creators are rightfully rewarded for their contribution and retain the power they deserve as data owner. This allows potential monetization and governance of online communities,” the firm explained.

The announcement cites a 2018 Ipsos study of 19,000 men and women across 27 countries suggesting that nearly 50 percent of those polled were had been taken in by fake news stories and only found out later.

“As blockchain developers and technology enthusiasts, we have noticed a growing unavailability of trustable data on the internet, coupled with the rising trend of fake news.”

The startup’s vision is to “bring online, digital communities together by creating a blockchain-enabled platform for transparent and reliable data,” he explained.

The product also has “clear applications” for credit bureaus and fraud detection, compliance and identity verification firms, as well as sites that offer online forums, according to the firm.

In order to raise user adoption, Band Protocol said it is also exploring multiple scaling solutions on ethereum, as well as Tendermint, a blockchain consensus project.