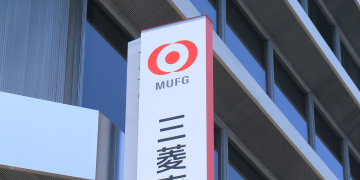 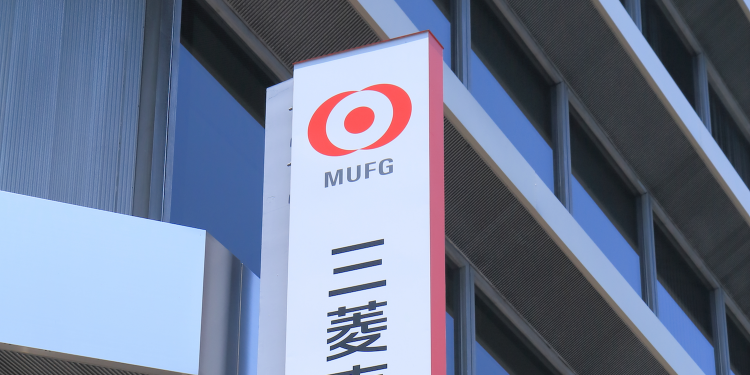 The firm announced Tuesday that it has formed a joint venture with U.S.-based fintech firm Akamai Technologies to develop the platform “by the first half of 2020.”

Called the Global Open Network, the system will be capable of processing over a million transactions per second, MUFG claimed. The firms are also looking to integrate internet of things (IoT) and Akamai’s cloud computing platform into the payments network.

The new venture launches with capital of 250 million yen ($2.26 million), with MUFG having an 80 percent stake and Akamai the remaining 20 percent.

The planned network was initially announced back in May. At the time, Akamai said that the network will provide a number of services, including current payment processing, pay-per-use, micropayments and “other developing IoT-enabled payment transactions.”

MUFG has been exploring blockchain tech for several uses cases. Back in November, the firm participated in a pilot that put a syndicated loan for $150 million on the blockchain, along with Spanish banking giant BBVA and France’s BNP Paribas.

In December 2017, the group launched a blockchain proof-of-concept with tech firm NTT for improving cross-border trades. The firm was also looking to develop its own digital currency named MUFG coin as part of its research into blockchain back in 2016.