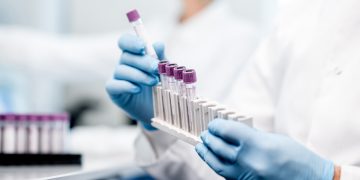 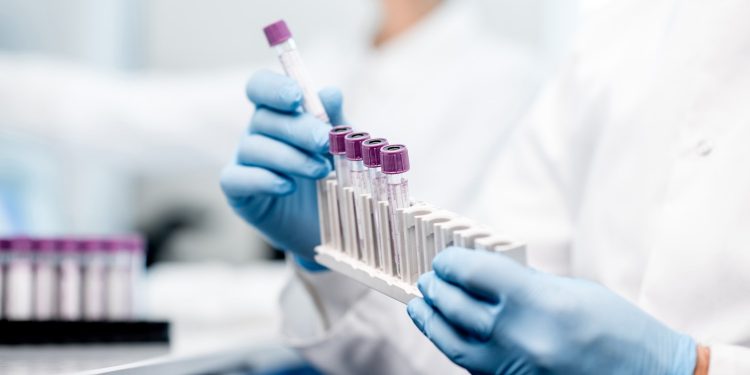 A Germany-based pharmaceutical multinational is set to trial IBM blockchain in Canada in a bid to raise the quality of clinical trials.

The firm said the trial aims to address quality issues with clinical trial processes and records, which are currently “often erroneous or incomplete” and could potentially put patient safety at risk.

The project will test how blockchain can help provide a decentralized framework that preserves the integrity of data, provides “provenance and transparency,” and enables the automation of processes, ultimately boosting patient safety and reducing costs.

“We’ve been using blockchain in other industries, and we are now investigating how we can use this technology to give Canadian patients the same level of security and trust when it comes to their personal health information.”

Other major pharmaceutical firms have also been exploring the potential benefits of integrating blockchain tech. In January 2018, Pfizer, Amgen and Sanofi were eyeing blockchain as a way of streamlining the process of developing and testing new drugs.

Last June, Merck was seeking a patent for a way to use blockchain in order to track goods as they move through the supply chain and tackle the issue of counterfeit meds. Indian government think tank NITI Aayog was also working on a blockchain solution aimed to combat the country’s roaring counterfeit drugs trade last April.