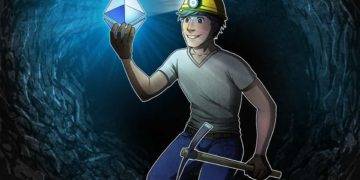 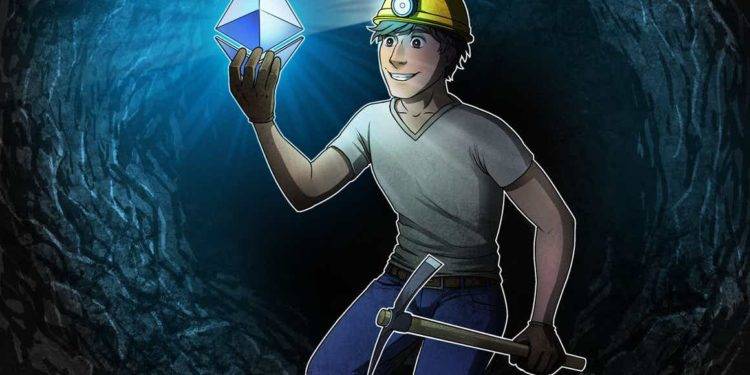 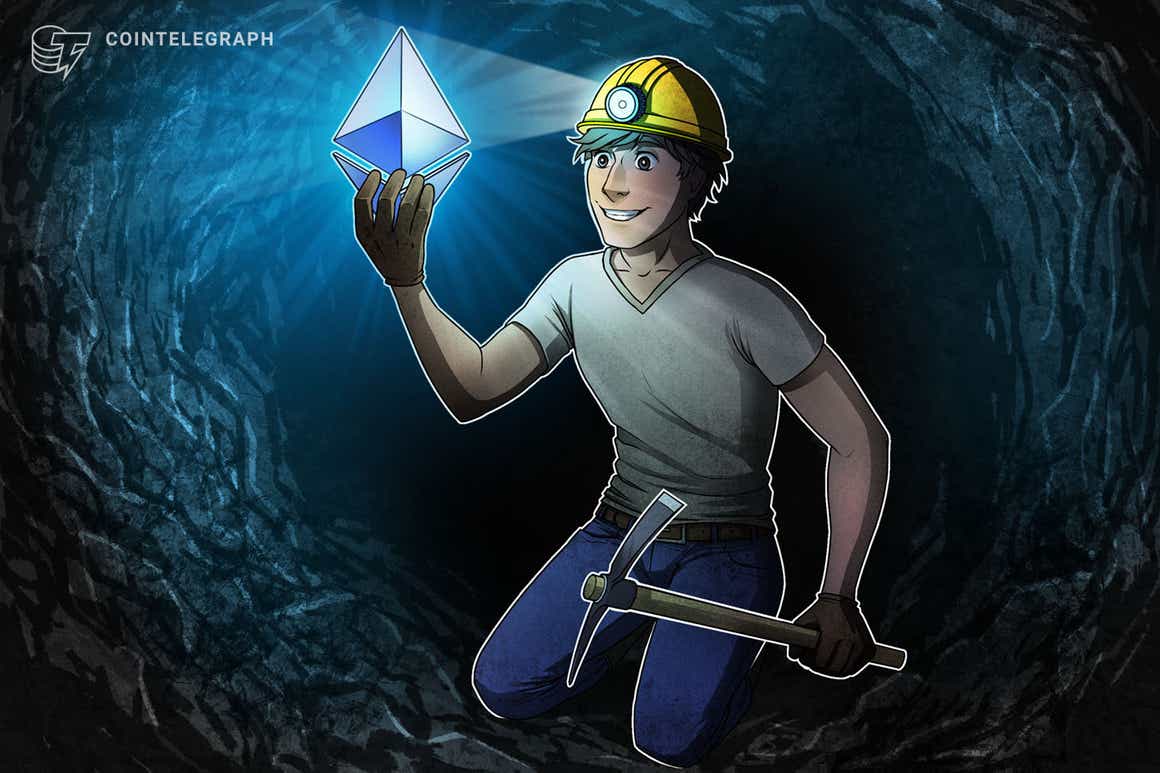 A single Ether (ETH) miner made a lot of money by mining a block on their own and getting a reward worth about $540,000.

There was a person who worked for the 2miners Ethereum SOLO pool on Jan. 17 when they mined an entire block and got about 168 ETH in reward money for it.
That reward is a lot bigger than the average reward for each block, which is about 4 ETH, according to BitInfoCharts.

Having a lot of “Hash Power” means that a computer can run a Proof-of-Work blockchain, like Ethereum or Bitcoin, a lot.
Having more hashpower helps to keep the network safe by processing transactions and mining blocks.

This is the third time in two weeks that a crypto miner has won big money.
They made 6.25 Bitcoin (BTC) for mining an entire block on their own on Jan. 11. This person is from the Solo CK anonymous solo mining operation.

Two days later, another solo miner who used Solo CK again mined a new block on Bitcoin with only one to three rigs, like the first time.

As many as 1 in 1,400,000 people had a chance to mine an entire block, and it’s thought that only 1 in a billion people could do the same thing in the same week.