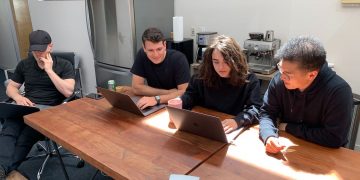 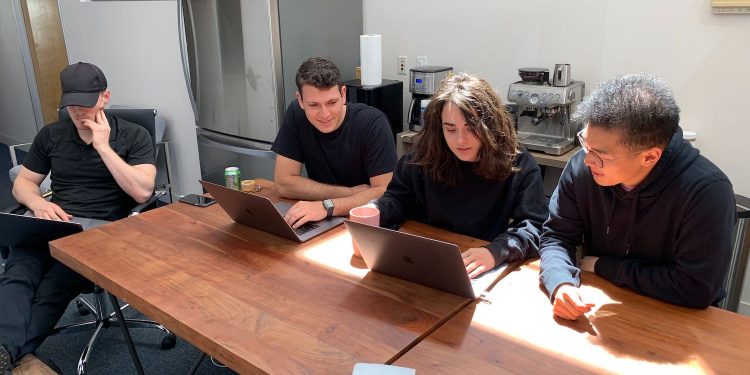 Among these decentralized finance (DeFi) applications, San Francisco-based startup Dharma Labs is emerging as one of the industry leaders by facilitating more than $6.4 million worth for crypto loans since its peer-to-peer lending platform launched on April 8.

For comparison, Dharma has more than $10 million worth of ethereum in its system while the industry incumbent BlockFi garnered roughly $18 million in both bitcoin and ethereum deposits over the past month.

Dharma Labs COO Brendan Foster told CoinDesk that, based on the noncustodial mobile app’s user accounts, roughly 650 people have acted as either a borrower or lender so far.

He said these relatively short-term, fixed-rate loans allow borrowers to lock up ether and borrow the dollar-pegged stablecoin DAI, or vice versa, for 90 days with lenders earning roughly 2.7 percent interest.

These Dharma loans are becoming a core part of the DAI ecosystem. Polychain Capital, which in part helps guide the Maker Foundation that governs DAI through its voting power, is also an investor in Dharma Labs. Coinbase Ventures was also involved in Dharma’s $7 million funding round earlier this year.

The rising DAI fees also increase Dharma interest rates, Foster said. Both loan platforms rely on the same smart contract, most often associated with MakerDAO, to determine the price feed that defines the collateral’s liquidation rate. If the price of ethereum drops too low, users on either platform could lose their deposits.

As such, the Dharma and Maker communities rely on each other for stability and arbitrage opportunities.

“With Dharma, we’re actually helping push the [DAI] price back up to a dollar. We’re helping to create [demand] there and filling this gap. Right now DAI holders really don’t have a way to earn interest.”

Indeed, Dharma investor and Autonomous Partners founder Arianna Simpson told CoinDesk some borrowers are using the crypto loans to “level-up on ETH or refinance their [loans] on Maker.”

For the time being, Foster said his startup is “subsidizing the market” to encourage growth, with lenders “earning a little bit more than borrowers are paying.”

Although Dharma Labs currently avoids fees of any kind, he said the business model eventually assumes modest fees will replace subsidization. “We will be a very standard revenue-generating business,” Bronstein told CoinDesk earlier this month. “A normal company, making revenue off of good software.”

“They’re becoming the easiest place to earn a yield on your crypto or borrow cryptocurrency,” Simpson said of Dharma.

In the meantime, the goal is for Dharma Labs to add support for bitcoin and more dollar-pegged stablecoins like PAX.

Also, since the Dharma app uses a password and four-digit pin rather than complex crypto wallet keys, Simpson said the startup offers easier onboarding into the broader crypto ecosystem.

Dharma loans can transact directly with any self-custodied ethereum wallet, to send or receive money, rather than requiring direct integration with a specific wallet like the ConsenSys-owned browser app MetaMask.

“Having a product that doesn’t require you to use MetaMask and just works is pretty awesome,” Simpson said, adding:

“They’re really focused on how people interact with these products, so I think that’s going to be a key driver for bringing people into the crypto fold.”