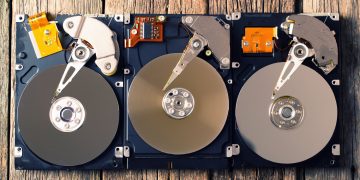 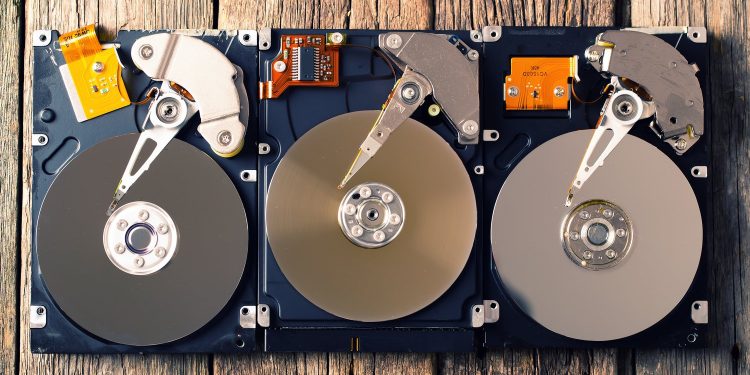 The companies announced Tuesday that they would be logging Seagate-produced drives on the IBM Blockchain Platform to block counterfeits from being utilized in data servers or otherwise distributed to end users expecting genuine products. The partnership will be used for drives intended for IBM servers to begin with.

Bruce Anderson, global managing director of IBM Electronics Industry, explained that Seagate has been a trusted supplier for IBM for several years and has provided hard drives for IBM to build into server platforms over that time. As the next stage in this partnership, the two companies will ensure every hard drive in a server can be traced back to its manufacturing point.

“If you look at when the drive enters the supply chain, when it gets built into servers, there’s a lot of hands that it passes through, and after the servers get deployed there’s quite a lot of folks who have access to the equipment. So … the challenge becomes, ‘are we dealing with an authentic piece of equipment or is this a substitution?'”

In order to verify drives, Seagate will now be including a physical marker on each drive that is produced, which will include an electronic key that is then stored on IBM’s blockchain.

This key can be checked at any time to ensure that the product being sent down the supply chain is still the authentic drive that Seagate produced.

“It’s permissioned access to the blockchain, so Seagate folks – if they’re being asked, ‘is this an authentic part?’ – they’ll be able to verify that using the blockchain by checking the key on the drive, and an IBM service tech can [also check],” he explained.

While IBM is contemplating allowing retail customers to also track drives using the platform, that functionality would not be implemented for at least a while.

That’s largely because companies such as IBM would already be financially liable for the product anyway, and would therefore have the responsibility to ensure devices’ authenticity, Anderson noted.

Beyond tracking Seagate drives, Anderson noted that utilizing a blockchain platform can improve supply chain processes in general by streamlining or eliminating paperwork.

“This presents a great opportunity to take out a ton of manual administrative cost, or even just losses,” he said.

As such, Anderson anticipates this type of platform being adopted “very rapidly,” given the size of the counterfeiting problem.

He cited a study by the International Anti-Counterfeiting Coalition, which projected that the total value of counterfeit or pirated goods globally in 2015 was more than $1.7 trillion.

To solve this issue, Anderson is of the opinion that the different companies in the industry need to cooperate, particularly for a solution such as a blockchain platform. IBM has already reached out to other manufacturers to gauge interest in utilizing a blockchain to track products, he said.

“We’ve actually exposed the solution to a number of manufacturers, not only of drives, but other electronic equipment. Obviously folks are waiting for a standard to approach. The good news is the electronic industry is good at settling on a standard,” he said.