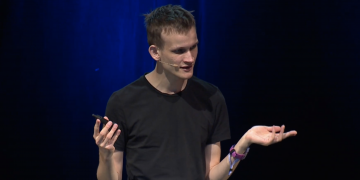 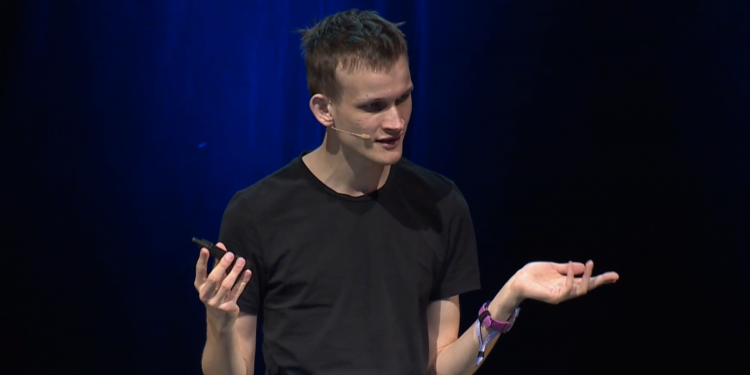 Efforts to scale ethereum, the world’s second-largest blockchain, are growing more varied as one much-anticipated solution encounters pitfalls amid its continued development.

At the forefront of this transition has been plasma, a concept widely heralded as ethereum’s best bet for short-term scaling. Already, researchers behind the tech have built five distinct versions of the protocol – but within these multiple iterations, there’s evidence that work isn’t proceeding as originally hoped, with little actionable code being put together well over a year since its inception.

As plasma slows, however, attention is being drawn to zk-snarks – a form of cryptography pioneered by privacy-centric cryptocurrency zcash – as another path forward. In fact, startups are already embracing the tech, which allows developers to aggregate transactions into batches, as they look to scale the network amid other efforts to expand, upgrade and grow ethereum.

For example, prediction market platform Gnosis is exploring the use of zk-snarks to underpin a decentralized exchange, in what is known as a “snapp” (snark dapp). Pseudonymous developer “barrywhitehat” has also used the technology to create “roll-up,” another snapp that can potentially be applied to ethereum scaling more broadly.

Vitalik Buterin, ethereum’s creator, has even written about the potential of such an approach, stating that it could be applied to achieve 500 transactions a second in the short-term.

That’s notable because, while progress toward ethereum’s longer term, high-performance rewrite – Serenity (sometimes called Shasper and ethereum 2.0) – is continuing to proceed, developers are hinting the switch is still two years away. As such, developers are looking to more immediate options to cope with an increase in the number of users on the network.

Indeed, at Devcon4 – ethereum’s annual developer conference – there was a palpable sense of excitement around zk-snarks and their applications. The event featured seven tracks dedicated to the tech and related systems, and Kelvin Fichter, plasma researcher at decentralized exchange OmiseGo, referred to the growing hype as a “snark-nado.”

Speaking to CoinDesk, Gnosis CTO Stefan George explained that what’s compelling about the approach is not only does it have the potential to be more decentralized than plasma, but that it is ready for deployment in the near-term.

“More and more people understand what the possibilities are. Even beyond zero-knowledge, it’s also a great scalability tool that ethereum is missing, and we can use it without waiting.”

So, what’s happening with plasma, exactly? Speaking at Devcon4, researchers gave their take on what’s being built – and what’s impeding progress.

Plasma was first conceived by Buterin and Joseph Poon, co-author of bitcoin’s Lightning Network white paper, in April 2017, the idea being that scaling can be achieved by pushing the actual computation of smart contracts off of the main ethereum blockchain.

Since its release, various iterations of the scaling method have emerged, with a growing number of research teams and capital devoted to it. Still, each new plasma iteration reveals a new research problem that needs to be addressed, leading to multiple plasma variants that navigate deployment trade-offs in different ways.

For example, an implementation dubbed minimal viable plasma “has time constraints, is horrible for UI, and is vulnerable to network congestion,” David Knott, plasma researcher for OmiseGo, told the audience at Devcon4.

While one iteration of plasma – the so-called plasma cash – is usable today, it’s difficult for users and developers to interact with. Similarly, because it relies on non-fungible tokens (NFTs) to function, the design requires heavy transaction histories.

“You still have to keep track of the value and have to be constantly collecting proofs of non-inclusion, and so when you transfer ownership of the NFT you have to transfer its history as well,” Knott said.

With an endlessly growing body of research surrounding the idea, confusion about what the underlying technology actually is has pushed companies and research teams to behave asynchronously.

“Plasma is a confusing term,” Fichter said during his Devcon presentation last week. “No one really knows what plasma is. The paper defines it as one thing, researchers define it as something else.”

As such, there’s a push toward what Fichter called the “holy grail” of plasma research: a generalized plasma that seeks to combine elements – as well as the lessons learned – from all techniques.

“We are really not close to generalized Plasma. I think a ton of time and money is going to be spent on this in the next months or years,” Fichter said.

And that’s because, in order to function, plasma relies on what is known as an “exit,” which is how users extract funds from plasma and place them back on the blockchain itself.

Requiring complex game theory to function, this process can be unwieldy and complicated, whereas zk-snarks stand out for their elegant design. While plasma “can become super complex,” George told CoinDesk, “with snapps we have a super simple architecture.”

Plasma also requires a centralized component in order to operate, George continued, as the off-chain component is managed by authorities in order to achieve higher transaction volume.

While on plasma, this is achieved in a way that is trustless – meaning that there’s no risk that transactions can be faked – George said that this comes with another downside, as its centralization means it could be a potential shut down by regulators.

“You have this operator, it is trustless not decentralized. It’s pretty centralized, it is prone to regulation and so on,” he told CoinDesk.

George plans to use the method as part of a decentralized exchange, or DEX, that could even have zero-knowledge properties. Named dFusion, the new DEX is expected to reach a proof-of-concept phase within the next three to four months.

Still, there’s evidence that the two research streams – focusing separately on plasma and snarks – can actually loop back into each other as well.

For example, speaking to CoinDesk, Fichter said one of the most challenging aspects of plasma could be solved using the right application of snark technology.

Fichter introduced a new term – “plapps” – meaning that decentralized applications that run on plasma. These apps could rely on snarks in terms of how they verify transactions on the blockchain itself.

“[Snarks] solve what we were solving with crypto-economic assumptions with just straight up with cryptographic assumptions. It means we have to worry about a lot less,” Fichter said.

Additionally, in the future, zk-snarks could be used to make the plasma layer more private.

That said, solutions like barrywhitehat’s roll-up and Gnosis’ dFusion currently struggle with the anonymity aspect, due to the resources required to add a privacy layer. Currently, the scaling solutions are used for verification purposes only and don’t come with additional anonymity benefits.

“There’s work that remains on ‘Do we make hash functions cheaper?’ and once we get to that point, we are going to see an explosion of zero-knowledge applications.”