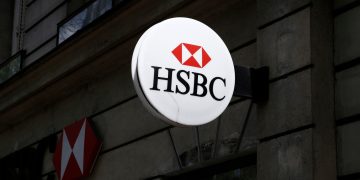 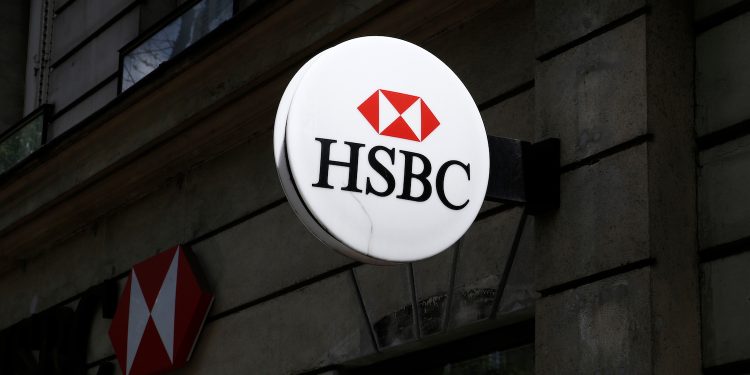 An HSBC executive has said that the bank’s blockchain-based system has helped it cut the costs of settling foreign exchange trades.

Last month, the bank announced it had settled more than $250 billion in transactions using its HSBC FX Everywhere platform.

It said then that it had settled 3 million foreign exchange transactions and made a further 150,000 payments over the digital ledger system, which it has been using over the last year “to orchestrate payments across HSBC’s internal balance sheets.”

In the Reuters report, Williamson said that HSBC processes from 3,500 to 5,000 trades a day on FX Everywhere, with trades now being worth $350 billion.

“We’re able to demonstrate that this is not a one-off proof of concept or just one or two trades,” Williamson said.

Reuters further quoted him as saying that a “significant” amount of internal money flows are likely to be settled on the DLT system.

HSBC has been experimenting wit blockchain for some time. Since joining blockchain consortium startup R3 in 2015, it has teamed up with Bank of America and the Singapore government on a blockchain supply chain trial

It’s also joined work on the Utility Settlement Coin (USC) project, designed to make it easier for global banks to conduct a variety of transactions with each other using collateralized assets on a custom-built blockchain.