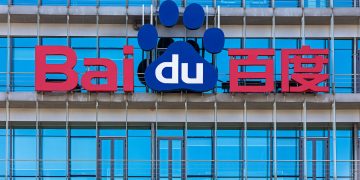 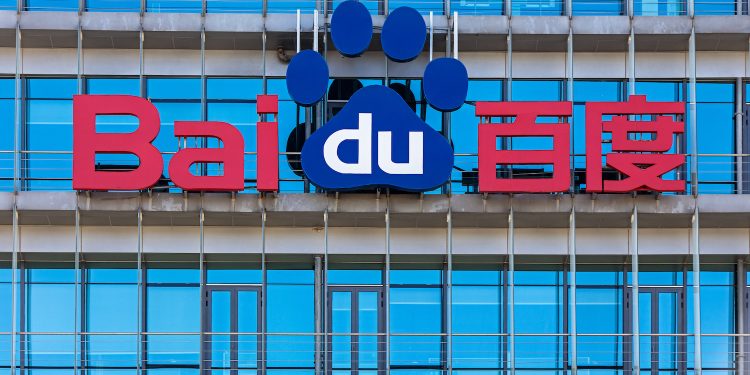 Officially announced by Baidu Cloud on Thursday, the Baidu Blockchain Engine (BBE) platform is touted as a kind of operating system allowing developers to produce blockchain applications “just like mobile apps,” and get around the storage and computing “bottlenecks” that are holding up blockchain’s potential.

Hosted on Baidu’s “intelligent” cloud platform, the system uses a modular blockchain framework to provide developers with a multi-chain system including smart contract templates, dapp templates and other services aimed to make development simple and fast.

The platform also supports deployment in the customer’s existing enterprise frameworks, and can be set up as a”highly available and flexible” blockchain blockchain-as-a-service platform. It offers support for various blockchain scenarios including consortium and private chains, the post says.

For consumer-focused finance, BBE supports features such as credit, metering and transactions. The system can also support the verification of 50 billion tokenized assets, Baidu claims.

The company has already been active on the blockchain front, releasing a white paper for its Xuperchain blockchain network last September. It’s also launched a photo app and a space-focused game on the blockchain, and now stores revisions to its Chinese Wikipedia-like encyclopedia site on a blockchain too.