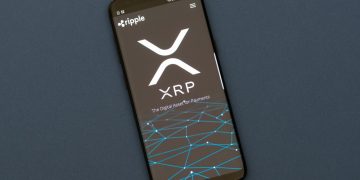 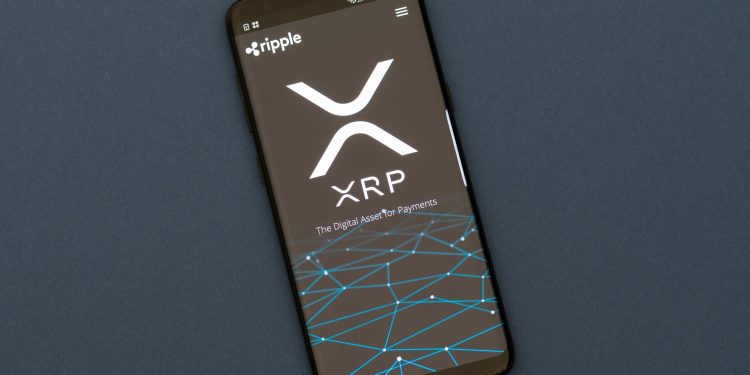 “Stewarded” by Ripple, the open-source protocol is maintained by a network of peer-to-peer servers with XRP as its native “bridge” token.

According to a release issued by Ripple on Thursday, version 1.2.0 of the ledger introduces a number of changes, including making the network more resistant to censorship – that is, no single entity can decide which transactions succeed or fail, and no one can alter a transaction after it is added to the ledger.

Ripple says in the release:

“Already highly resistant to censorship attempts, with the release of version 1.2.0 of the XRP Ledger, servers now have the ability to automatically detect transaction censorship attempts and issue warnings of increasing severity for transactions that a server believes should have been included in a closed ledger after several rounds of consensus.”

Version 1.2.0 also lowers the threshold for network participants involved in signing transactions. The MultiSignReserve amendment allows owners of signer lists for authorization method Multisign to participate with a reserve of just 5 XRP, down from the previous 15–50 XRP.

The release also lists a host of smaller updates and amendments, along with minor bug fixes. Ripple said it welcomes reviews of the updated codebase and is offering rewards for disclosure of vulnerabilities under its bug bounty program.

Operators of XRP Ledger servers should upgrade to version 1.2.0 by Feb. 27, “to ensure service continuity,” the firm said. Participants that do not upgrade will be blocked from helping update the ledger and may receive invalid data.

Ripple itself started rolling out the upgrade across all its XRP Ledger servers, including private clusters, from 22:00 UTC on Wednesday, Feb. 13.

The firm’s relationship with XRP has proved a tricky one at times. Ripple has sought to distance itself from being seen as the issuer of the token, which it has said is not a cryptocurrency but a digital asset, over the potential for the token to be deemed a security by the U.S. Securities and Exchange Commission.

“While the coin doesn’t represent an ownership stake in Ripple, the concern is the close relationship might still lead regulators to deem XRP a security,” a Bloomberg report from April 2018 said.

Investors have since moved to sue the firm over the issue, and a class action suit merging all the claims moved to the federal court last November.

Despite the issues, Ripple has been successful in garnering new members for its RippleNet products suite, now having over 200 members. And last month, the first bank, U.K.-based Exim, said it was using XRP for cross-border payments

Currently the third cryptocurrency by market capitalization, XRP is currently trading at around $0.30, according to data from CoinMarketCap – that’s a 92 percent drop from its all-time high of $3.80 in January 2018.