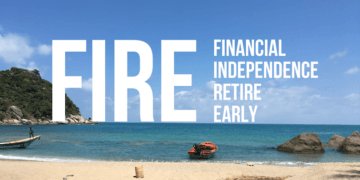 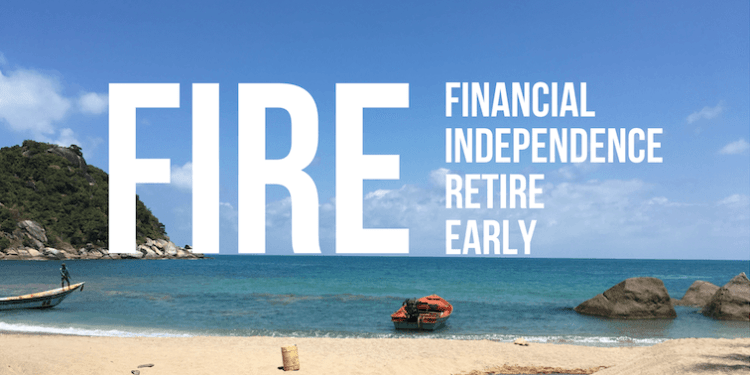 Numerous individuals aspire to retire at a young age.

Investing requires investors to be prepared to account for all possibilities, which may become more or less feasible as time progresses. This is due to the rapid change in the investment landscape.

These assets range from precious metals to fixed-income and bond investments, as well as stocks and cryptocurrencies, amongst many other things. 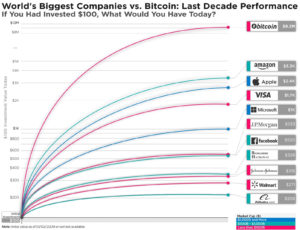 When early adopters and investors take a chance on new or lesser-known ventures and risk their money, they frequently reap disproportionate financial rewards.

Because cryptocurrency has been around for less than a decade, it has resulted in significant technological advancements as well as financial instabilities.

As a result of the late 1990s widespread adoption of both the internet and personal computer technology, many people have drawn parallels between the current situation and the late 1990s Dot Com bubble in internet stocks.

The creation of new online-based products and services was a natural fit for seizing the opportunity presented by this period of rapid growth in a new technology sector.

Apart from that, it fostered the development of new businesses based on this global network, such as email and online sales, as well as information dissemination, in addition to enabling growth via the internet.

As a result of these advancements, some experts believe that cryptography will be the next evolutionary step in the evolution of internet technology to Web3.

Due to the Great Recession, investors were able to identify legitimate internet companies with sound fundamentals and forward-looking investment theories to pursue immediately following the Dot Com bubble’s demise.

While legitimate internet stocks increased in lockstep with the tide of adoption during this period, a previously small percentage of the population using the internet in the 1990s quickly multiplied in a matter of years as internet access became more widespread.

The same cycle appears to be at work in cryptocurrency, with the bubble bursting in 2018, weak use-cases deflating immediately, and legitimate use-cases continuing to grow and adopt well into the 2020s.

Compound interest has been dubbed the “eighth wonder of the world” due to the Oracle of Omaha’s legendary praise for it. 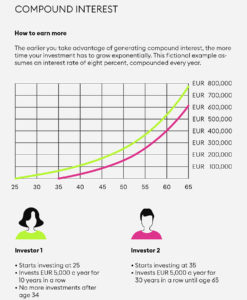 This is particularly true when combined with tax-advantaged vehicles.

When applied to dividends over a long period of time, compound interest can be leveraged, allowing investments to eventually outpace investor contributions.

Compounding interest, on the other hand, can be significantly harmed if it is not applied to a tax-advantaged IRA at the appropriate time of acquisition.

Expert in the establishment or transfer of custom tax-favored Bitcoin IRAs tailored to each investor’s unique needs and preferences, whether in cryptocurrency, precious metals, or even traditional investments.

On the other hand, the vast majority of investors will face exorbitant capital gains when they cash out their significant cryptocurrency gains in the coming years.

Financial independence (also known as FIRE) or even early retirement is an attainable goal for those willing to put in the necessary effort.

This type of disruptive technology is not frequently developed and made available to the general public, and even less frequently to unaccredited investors.

Cryptocurrency investors frequently profit from their initial investments by riding them all the way to the bank, provided they conduct thorough research and due diligence.

We are living in an era unlike any other in human history, characterized by rapid technological advancement, an aging financial infrastructure, and a general sense of economic insecurity.

As macro investors and prominent institutions have begun to do in recent months, investing a small portion of one’s retirement funds in cryptocurrency is gaining traction as a long-term technology investment and a wealth-protecting safe haven for retirement funds.

A small cryptocurrency allocation may be sufficient to boost retirement funds by an amount comparable to expected logarithmic growth and act as a wealth-storage asset in an inflationary economy.
In that case, a strategy of earlier withdrawal should be considered.