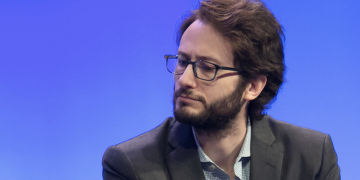 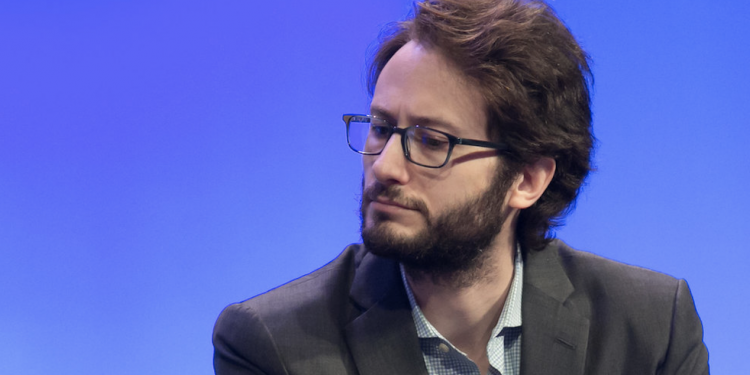 This post is part of CoinDesk’s 2019 Year in Review, a collection of 100 op-eds, interviews and takes on the state of blockchain and the world. Ari Paul is CIO and managing partner of BlockTower, an investment firm.

Cryptocurrency has many value propositions, including censorship resistance, seizure resistance, and global coordination without middlemen. Until recently, one value proposition seemed largely hypothetical – depreciation resistance (that is, a store of value immune to inflationary money printing at the whim of central bankers or politicians). While bitcoin fans have long noted how fiat is devalued over time, bitcoin often appeared like a solution in search of a problem in this regard. With minimal inflation in the developed world over the past decade, most people were quite content to hold USD or EUR or JPY. When Argentines sought to escape their severely inflationary peso, they were happy to store their wealth in relatively stable USD. In 2019, we saw the emergence of cryptocurrency as an alternative store of value.

The modern financial system depends on a few critical narratives. One is that prices on capital markets reflect the decisions of rational buyers and sellers. Another is that the central banks can be trusted to manage the supply of leading fiat currencies to achieve, at worst, moderate inflation.

The first narrative broke after the financial crisis. Central banks became the largest buyers of sovereign debt issuances and forced interest rates to artificially low levels. Today, there is $17 trillion worth of sovereign debt in circulation offering negative yields. Investors are literally paying debtors to take their money. Many prominent investors, like Howard Marks of Oaktree, are noting that this is unsustainable and irrational at face value, a symptom of a broken market. As owners of central bank-inflated assets over the past decade, these same investors profited from this dislocation, but now they are publicly shouting warnings.

The second narrative is under attack from multiple angles. The political independence of central banks has long been viewed as sacrosanct, a critical pillar of confidence for markets. In 2019, president Donald Trump repeatedly attacked the Federal Reserve for failing to accommodate his wishes, going so far as to call the Federal Reserve Chairman an enemy of the country. We’ve seen similar political pressure on central banks through both the developed and emerging world.

Back in 2009, I was a young trader at Susquehanna International Group, a market making firm, I followed the financial crisis and subsequent global money printing with wide eyes. By mid 2009, I decided that deflation (or at least disinflation) was likely for the near future, but eventually the colossal expansion of fiat money supply would cause a general decline in fiat purchasing power. This thesis eventually led me to discover and invest in bitcoin.

I certainly wasn’t alone at being alarmed by quantitative easing, but overwhelming disinflationary forces have caused this story to play out in slow motion in traditional markets. Professional investors who tried to bet against central banks in the past decade had to give up that thesis or get fired for poor performance. And so even with increasing warning signs of an imminent regime shift, markets are slow to abandon the old mental models that worked for so long. Like Pavlov’s dogs salivating at the sound of a bell, investors have been well trained to continue betting on disinflation and USD strength.

Why might bitcoin take off as a hedge against currency depreciation? Legendary investor Ray Dalio, the founder of $160 billion AUM asset manager Bridgewater, makes a pithy case in an essay published July 17th, 2019:

“The big question worth pondering at this time is which investments will perform well in a reflationary environment accompanied by large liabilities coming due and with significant internal conflict between capitalists and socialists, as well as external conflicts. It is also a good time to ask what will be the next-best currency or storehold of wealth to have when most reserve currency central bankers want to devalue their currencies in a fiat currency system.”

Dalio answers his question by suggesting gold. He and most other traditional asset managers are not yet convinced that BTC is the answer, or even part of the answer. I think 2020 will be the year that he and other allocators realize that bitcoin is the reflation hedge they are looking for.

Disclaimer: Ari is CIO of BlockTower, an investment firm, which may have a position in bitcoin and other cryptocurrencies. The opinions expressed herein are those of the author and do not necessarily reflect the views BlockTower, its affiliates or employees.

Defeating the 'Domination' of the US Dollar