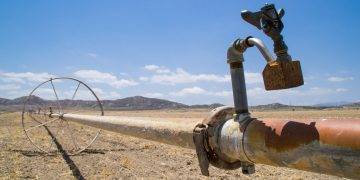 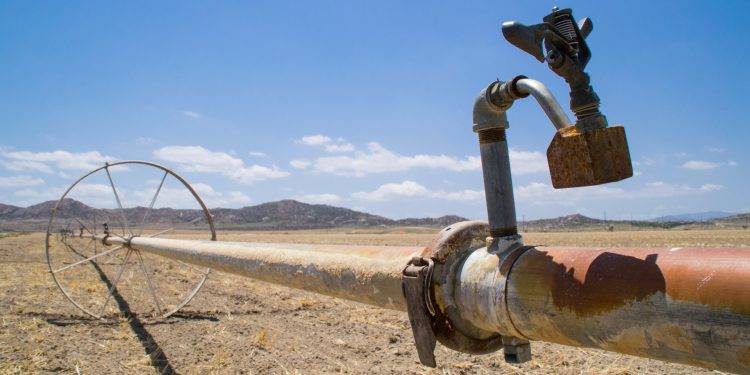 Ahead of a day of climate finance discussions at the COP26 climate change conference in Glasgow, former Bank of England governor Mark Carney announced the formation of a coalition of financial firms dedicated to reaching net zero emissions by 2050. According to the Glasgow Financial Alliance for Net Zero, it is comprised of over 450 banks, asset managers, and insurers with a combined asset base of up to USD 150 trillion.

It is noteworthy that Carney, a former top central banker, leads this coalition of private sector enterprises, since scholars, activists, and others have urged central banks to do more to combat climate change in recent years. And, while central bankers have studied the topic extensively, they have traditionally concentrated on its financial stability consequences. Carney has previously cautioned that climate change might harm the financial sector by causing assets to become unviable (and so uninsurable) as temperatures rise and climate action becomes more commonplace.

While financial system stability is critical, it is a secondary priority for the majority of central banks. Indeed, its major objective is to keep prices steady and to achieve minimal inflation. However, may climate change jeopardize their capacity to accomplish this fundamental goal?

Central banks have often been silent on this subject, as though they believe they are immune to climate change’s impacts. However, my co-author Koyesha Mukherjee and I recently released research demonstrating that climate change does represent a danger to financial stability as well as price and inflation stability.

We discussed the numerous ways in which climate change affects price stability. For instance, rising temperatures and an increase in the frequency of droughts could result in a decline in agricultural productivity, resulting in food shortages. This would result in increased food costs as demand exceeds supply.

Extreme weather caused by climate change also entails increased demand for energy (for cooling or heating), but also a decrease in supply, which drives up prices. Extreme weather also has an effect on a country’s ability to export goods. For instance, when people are subjected to high heat, their ability to produce commodities, especially those planned for export, is diminished. This would result in a shortage of goods, which would have an effect on worldwide market pricing.

When we investigated the impact of temperature variations on inflation for a sample of 107 nations, we discovered evidence of this (including 80 developing and 27 developed countries). We began by collecting daily mean temperatures for each country and then translated them to an annual value. The change in this annual statistic provided us with a basic measure of temperature change, which we then compared to the country’s inflation rate for that year.

After removing nations that have experienced hyperinflation and two times of global inflationary shocks, we discovered that rising temperatures were significantly associated with an increase in inflation.

Our findings were also corroborated when we conducted independent examinations into developed and developing countries. In industrialized countries, temperature increases result in a short-term spike in inflation (about a year). However, the findings in poor countries were more concerning, as this effect continued for at least six years after the process began.

What do these results mean for central banks?

Clearly, they will need to modify interest rates continuously in reaction to the effects of climate change. However, central banks will also lose their ability to forecast economic variables effectively, since climate change increases both short-term (severe weather) and long-term erraticities (general loss of stability). This might have significant consequences for the broader economy, increasing the likelihood of recessions and financial crises. Finally, central banks face the difficulty of adopting the optimal policy response to changes in inflation and output caused by climate change.

It is critical for central banks to recognize that the impact of climate change extends beyond financial stability and actually threatens their fundamental purpose of maintaining stable pricing and low inflation. As such, they should incorporate climate change into their decision-making.

Central banks must understand the root of inflation in order to respond appropriately. Broader strategies to slow climate change could include green monetary policy, green financing, or even green quantitative easing, in which central banks purchase assets only when there is proof that the money they create would be used for green causes.

This story is part of The Conversation’s coverage on COP26, the Glasgow climate conference, by experts from around the world.
Amid a rising tide of climate news and stories, The Conversation is here to clear the air and make sure you get information you can trust. More.

This article is republished and rewritten from The Conversation under a Creative Commons license.