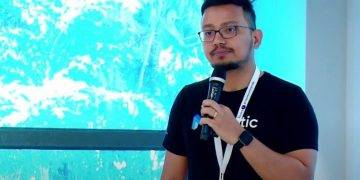 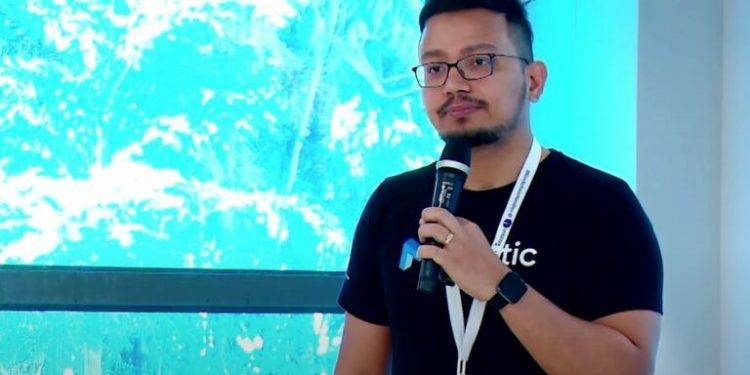 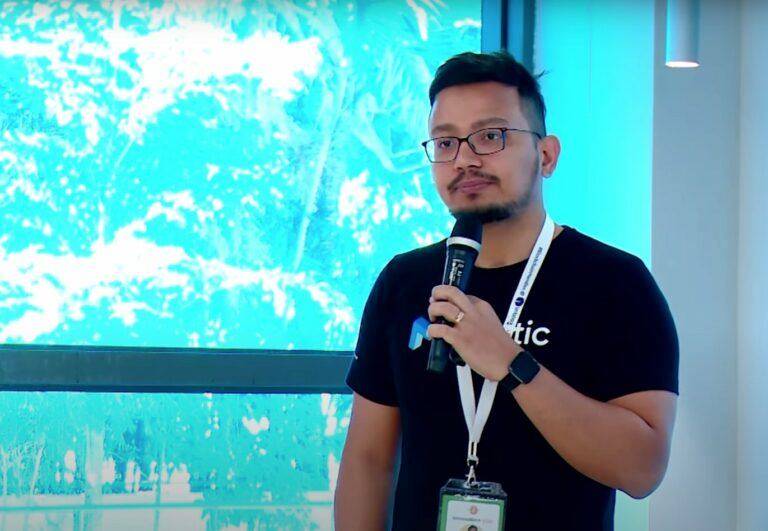 Despite the fact that $MATIC, the governance token of Polygon, did not reach new all-time highs on Tuesday (November 9), it has still gained over 10,504 percent so far in 2021, and more importantly, Polygon continues to impress with the rate at which it is gaining adoption among high-profile projects.

To clarify some of the misunderstanding around Polygon, Anthony Sassano, who joined the company as an advisor earlier this year, took to Twitter on May 18. (e.g. some people refer to Polygon as a sidechain to Ethereum, while others call it an L2 blockchain). The following are some of the most notable quotes from that Twitter thread:

Furthermore, Sassano took this opportunity to talk about the two bridges that exist between Ethereum and Polygon:

He also commented on multi-sigs for Polygons contracts:

Finally, he said that Polygon is “committed to building & deploying L2 solutions like rollups in the future” and this is what he is “most excited about.”

Examples of Projects Powered by Polygon

Ave ($AAVE), Decentraland ($LAND), and SushiSwap ($SUSHI) are just a few of the popular decentralized applications (DApps) that have built their infrastructure on Polygon.

Enegra Group Ltd (“Enegra”), a Malaysia-based international mineral commodities trading business with approximately $28 billion in net asset value (NAV), announced last Friday (November 5) that it had transferred its equity-tied EGX security tokens from Ethereum to Polygon with the assistance of Tokeny Solutions. This is perhaps one of the most notable recent examples of real-world Polygon application.

In the words of Tokeny, their T-REX platform is “a user-friendly solution that enables asset owners to issue, allocate and maintain security tokens digitally and compliantly, while simultaneously providing an upgraded and highly transferrable service to their investors.”

After “tokenizing 100 percent of its equity and issuing EGX equity-backed digital security tokens via Tokeny’s T-REX Platform” in September 2019, Energa determined that it needed to move from Ethereum to Polygon in order to “address Ethereum’s mounting gas fees and slow transaction speed, as well as improve liquidity for EGX token holders,” according to the company.

Because the EGX tokens were issued in accordance with the T-REX security token standard, which is now officially recognized by the Ethereum community as ERC-3643, “the migration to Polygon from Ethereum was seamlessly managed over a few days, and investors were able to retain the same wallet address for holding their EGX tokens,” according to the statement.

Investors were able to engage with their tokens on Polygon immediately following the move, using the same platform and without having to pay prohibitive gas prices, after the migration was completed.

Matthew Averay, Managing Director and Chief Executive Officer of Enegra, had the following to say:

“We tokenized our equity to improve liquidity. And, now that the technology is available for faster, cheaper, and compliant transactions on the blockchain, we wanted our investors to take advantage of it. Polygon and Tokeny provided the complete infrastructure we needed to do so, and we are extremely pleased with the results.“

And Sandeep Nailwal, Co-Founder and COO at Polygon, commented:

“The tokenization of real-world assets and financial securities is probably the next big wave in DeFi, and we are excited to see our partner, Tokeny, bring qualitative and compliant assets to the Polygon network. By leveraging our infrastructure with the right software provider, such as Tokeny, businesses can quickly deploy or convert their assets to Polygon.“

Also, as Polygon Co-Founder Mihailo Bjelic pointed out on November 4, it is interesting that so many metaverse projects, such as Bloktopia and The Sandbox, are powered by Polygon:

Although $MATIC has had an extremely outstanding performance in 2021, there are a significant number of crypto analysts that remain quite enthusiastic on the asset and believe that it is still undervalued.
In a YouTube video posted on August 10, pseudonymous crypto analyst and influencer “Coin Bureau” (@coinbureau on Twitter) discussed $MATIC (one of the few cryptoassets that he regrets “not purchasing sooner”). In the video, he claims that the price of this cryptoasset has a “realistic” chance of reaching $5 by the end of the year if “mass adoption” occurs.

Lark Davis, a well-known cryptocurrency analyst, has a $5 price objective for $MATIC, which he stated in a YouTube video posted on September 29 that he expects the $MATIC price to reach this level and that he will not be selling any of his $MATIC holdings any earlier than that.

In addition, several crypto researchers and influencers have suggested that $MATIC’s “supply shock” may be a factor in the cryptocurrency’s price increasing.