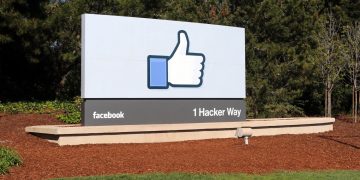 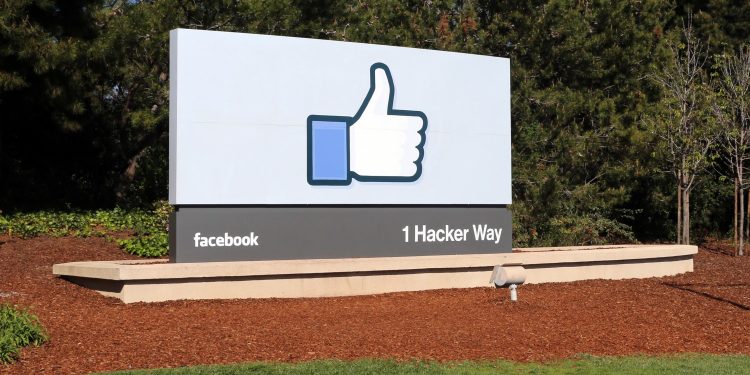 Congresswoman Maxine Waters asked Facebook to halt development of the Libra Network until hearings can be held. The move follows a letter written to her by her Republican counterpart, Representative Patrick McHenry.

McHenry wrote, “We know there are many open questions as to the scope and scale of the project and how it will conform to our global financial regulatory framework,” adding:

“It is incumbent upon us as policymakers to understand Project Libra. We need to go beyond the rumors and speculations and provide a forum to assess this project and its potential unprecedented impact on the global financial system.”

In a statement, Waters said, “with the announcement that it plans to create a cryptocurrency, Facebook is continuing its unchecked expansion and extending its reach into the lives of its users.”

She added that there is currently no “clear regulatory framework to provide strong protections for investors, consumers and the economy,” when it comes to cryptocurrencies.

“We look forward to responding to lawmakers’ questions as this process moves forward,” a Facebook spokesperson said in a statement.

Waters and McHenry joined a small, bipartisan group of lawmakers in expressing concern about the Libra project.

Earlier, Senate Banking Committee ranking member Sherrod Brown said on Twitter that Facebook has exploited user data in the past, and cannot be allowed “to run a risky new cryptocurrency out of a Swiss bank account without oversight.” (The Libra currency will be governed by a Swiss foundation.)

The Senate Banking Committee wrote a letter to Facebook last month asking a number of questions about how the project would work and how Facebook would handle user data.

A spokesperson for the company told CoinDesk on Tuesday that the social media giant had yet to respond to the letter, and was working on answers to the questions.