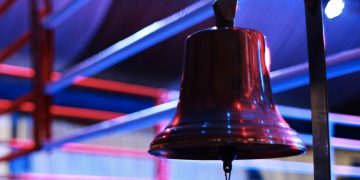 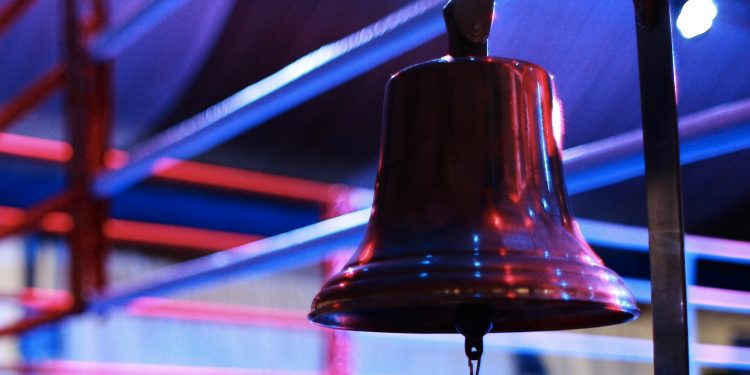 Edan Yago is the founder of CementDAO, an effort to bring together stablecoins into a unified ecosystem. The views expressed here are his own.

With the announcement of Libra, cryptocurrency has entered the big leagues.

Facebook’s entry into this market means every single company now has to take cryptocurrency seriously. Companies around the world are now considering their cryptocurrency strategy.

This is not a repeat of the corporate circle-jerks of 2015 and 2017. Then, companies played with the idea of having a “blockchain” strategy. Blockchain was a buzzword and companies indulged their innovation departments in building toys that never saw the light of day as actual products. This time could not be more different. Facebook has hammered the final nail in the coffin of “blockchain not bitcoin.”

Facebook has taken blockchain seriously. They understand that “the technology” isn’t cool. What’s cool are the unprecedented products that technology can be used to create: digital cash, new currencies and programmatic money. Every business ever has sought to make money.

Now, one of the biggest businesses in the world, has decided to dispense with the middle steps and go straight to the making money part.

“Why, the crypto pundits have been asking, ‘Do they need a blockchain for this?’” Libra, after all, will be permissioned. They could have “just used a database.”

The answer is simple. Even Facebook could not create this product without the (albeit limited) decentralization that blockchain affords. Facebook needs blockchain for this for the same reason any cryptocurrency needs blockchain. The only central actors that are allowed to issue money are regulated financial institutions. They need to be regulated anywhere that money is issued and used. That is hundreds of different jurisdictions with thousands of different regulations.

Blockchains are protocols that create money and transact money in the form of cryptographic proofs. They are unregulated for the same reason peer-to-peer encryption is unregulated: They are too abstract. The combination of decentralized governance and value that results from solving mathematical problems means that regulators even define laws that would be limited enough in scope to make sense and broad enough to be effective.

They have tried to regulate cryptography and encryption many times and always failed.

Up until now that was a curious fact that polite society had agreed to mostly ignore, sometimes with a derisive chuckle. From now on, it is a fact of business that serious-minded executives need to master.

Master it they will, and Facebook has laid out the playbook:

Do these things and you a whole world of profiting from seigniorage opens before you. Build loyalty that goes beyond just brand and product to the very means of paying for those products. Collect data previously unheard of, and attribute purchasing behavior to marketing in ways never before possible. Tax every transaction or the interest earned on funds held as reserves. And if you play your cards right, maybe even create money out of thin air.

The big leagues attract the big players. Banks, technology companies, giant retailers, telcos, now have no choice but to enter this game.

The world will not sit idly by and let Facebook own this new, phenomenal market opportunity. A thousand stablecoins are coming. Starbucks will let you buy your venti with “Starbucks.” Verizon and AT&T will issue money as mobile and smart as the device already in your pocket.

Juul will give you discounts if you pay in Jems. The city of Venice will make tourists pay for the burden they have become in, what else, Ducats.

Sure, many of these products will have the same fate as Pets.com. Most products fail. So what? Money is a product now, and if there is one thing every business wants to do, it’s make money.

Halt Libra? US Lawmakers Call for Hearings on Facebook's Crypto