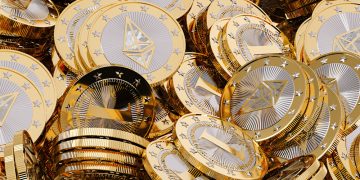 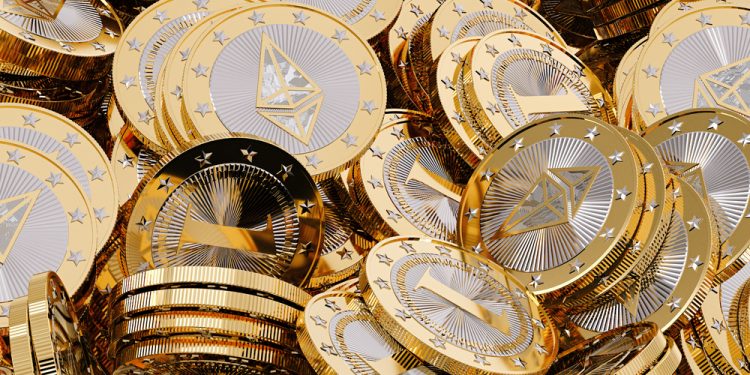 The next major iteration of the ethereum blockchain – dubbed ethereum 2.0 – may see a partial launch as early as January 2020.

Proposed by Ethereum Foundation researcher Justin Drake in a bi-weekly coordination call between ethereum 2.0 developers, the date suggestion was raised after affirming that a code freeze over the first iteration of ethereum 2.0, called Phase Zero, was “on track” for June 30.

“We still have quite a bit of time before the end of 2019 so I think looking at a target genesis date towards end of 2019 could be realistic. One thing that could work well is the 3rd of January 2020,” said Drake during the call.

But that January 3rd date isn’t a done deal, in spite of reports to the contrary. Fellow Ethereum Foundation researcher Danny Ryan stressed in email to CoinDesk that the proposed date hasn’t been finalized and additional work on testing ethereum 2.0 will factor into such a decision.

“Although it is feasible, the client teams are not yet ready to commit to a date, especially considering we haven’t entered into multi-client testnets yet. With each phase of development there are plenty of unknowns so we will just keep … tackling them as they come.”

Speaking more deeply to the requirements needed for a stable Phase Zero launch, Drake highlighted that researchers are presently targeting a minimum amount of 2 million ETH staked on the ethereum 2.0 network. By today’s estimates, this would mean the re-vamped ethereum blockchain would be launching with over $500 million in ETH locked by prospective ethereum 2.0 validators, who are envisioned to take on the same role as miners on the current ethereum blockchain.

Since the network’s inception, developers have been looking ahead to an eventual transition to a proof-of-stake consensus model, dubbed Serenity.

Both block creation and transaction validation in proof-of-stake generates rewards for users who attest to the validity of the blockchain by locking a portion of their tokens holdings on the network. Unlike proof-of-work, which is the model ethereum currently leverages, amount of tokens staked is primarily how users compete for network rewards as opposed to computational energy expended.

To encourage a safe on-boarding experience for current ethereum miners looking at transitioning to the ethereum 2.0 proof-of-stake blockchain as validators, Drake mentioned that opening up the deposit contract for staked ETH this October during Devcon, an annual gathering held by the Ethereum Foundation, could be wise.

While the timeline for Phase Zero of ethereum 2.0 has yet to be finalized, past experience suggests a mainnet launch next January is within reach for ethereum developers and researchers.

“From my experience with [ethereum 1.0], I’d definitely say [end-of-year] 2019 / Jan 2020 is a feasible target. For comparison, the pre-audit spec freeze of ethereum 1.0 was Jan 2015 and the launch was July 2015,” ethereum founder Vitalik Buterin told CoinDesk in email.