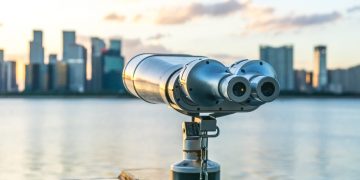 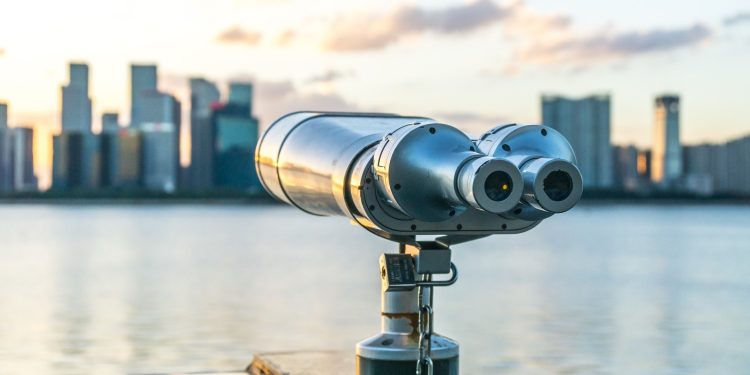 The investment will go toward expanding the firm’s expertise in engineering and machine learning, as well as boosting its sales, marketing and customer service teams, in order to further develop its platform, the firm said.

Solidus said that crypto exchanges are largely using “outdated” trading surveillance platforms that may work well with fiat currency, but are not well suited to the 24/7 world of cryptos. Further, traditional solutions are unable to “sufficiently accommodate” the crypto market’s operational and regulatory needs, Solidus’ founder and CEO Asaf Meir claimed.

“Our machine learning-powered surveillance system is able to continuously learn as new patterns emerge and reveal new manipulation schemes or openings for manipulation,” said Meir. “It enables responding as things happen rather than retroactively.”

Solidus said its web-based surveillance system is already deployed with clients including exchanges, broker-dealers, hedge funds and market makers in Europe, the U.S. and Israel. The firm also claimed to have already managed to reduce “trading manipulation false positives by 30 percent” by analyzing trading patterns and flagging anomalies in real-time.

“Although it might sound cliched, the digital asset ecosystem is in dire need of good ‘picks and shovels’ rather than more end applications. We believe regulation and security are the ultimate ‘enablers’ in this space, and that regulating a market powered by groundbreaking technology requires groundbreaking compliance infrastructure.”

The issue of crypto market manipulation is seen as one that is holding back the entry of institutional investors to the market. It’s also been raised by regulators and lawmakers as a problem to be addressed.

Jay Clayton, chairman of the U.S. Securities and Exchange Commission, told CoinDesk last November that he doesn’t see a pathway to a cryptocurrency exchange-traded fund (ETF) approval until concerns over market manipulation are addressed.

In September, the New York Office of the Attorney General also released a report on cryptocurrency trading platforms, saying that many are vulnerable to market manipulation (although some exchanges denied the claim).