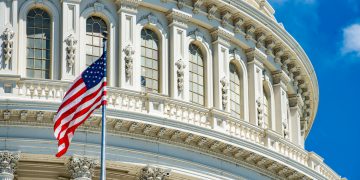 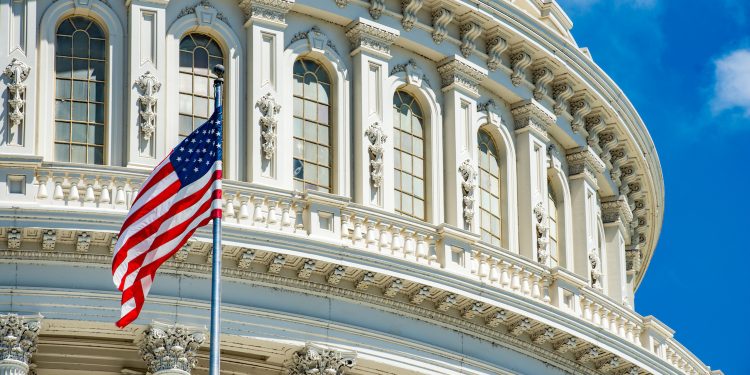 The Chamber of Digital Commerce, a blockchain advocacy group, has called for the U.S. government to implement a national strategy for blockchain technology.

The organization released its recommendations for the plan on Wednesday, urging the government to promote and support the blockchain industry through clear and supportive public statements.

So far, most public statements from the U.S. government on cryptocurrencies have been in the form of warnings and enforcement actions, according to the chamber. Instead, there is a need for “clearly articulated statement of support for the private sector” on blockchain for the benefit of government, business and consumers, it said.

The U.S. government agencies should also coordinate with each other to develop blockchain policies, guidance and regulations. There should be a “light-touch regulatory approach” and the industry must have clarity on what laws apply to blockchain-based applications and digital tokens, the group added.

Chamber of Digital Commerce founder and president Perianne Boring said in a statement:

“Other developed nations are promoting the adoption of blockchain and digital assets. It is imperative that the U.S. also recognize the power and potential of blockchain technology. …We can either step forward as visionary leaders or risk falling behind.”

The U.S. government should also create an office to coordinate on blockchain strategy, the chamber recommended, given the “multi-tiered and multi-stakeholder structure of U.S. financial services regulation.”

It argued that blockchain tech has potential to streamline processes across industries, including cybersecurity, financial services, healthcare, supply chain, and more, and that the lawmakers should reach out and cooperate with entrepreneurs in order to develop the national blockchain strategy.

Some U.S. lawmakers have already been making legislative efforts in the crypto and blockchain space. Back in October, a bipartisan bill was introduced, proposing the creation of a “consensus-based definition of blockchain.”

And, just last week, lawmakers in the U.S. state of Wyoming passed three bills related to blockchain and cryptos.

One bill is designed to recognize digital assets as property and clears the way for banks to act as crypto custodians, the others aim to enable securities to be issued in a tokenized form and create “special purpose depository institutions” to enable blockchain businesses to access traditional banking services. All three are now awaiting signature by the state governor to officially become law.