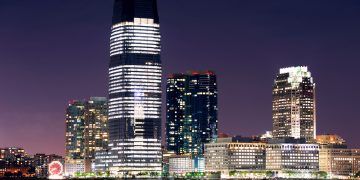 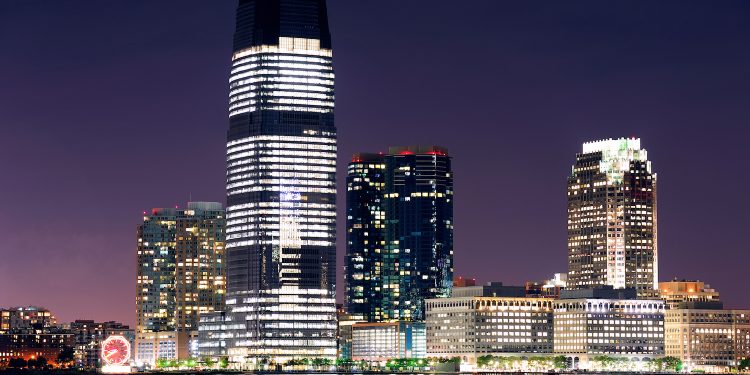 Goldman Sachs may ultimately take part in the crypto disruption of finance, according to its CEO, David Solomon.

In interview with French news source Les Echos on Friday, Solomon said the bank “absolutely’ could follow JPMorgan Chase in launching a cryptocurrency. He further said that Goldman Sachs is carrying out “extensive research’’ on asset tokenization and stablecoins.

“Assume that all major financial institutions around the world are looking at the potential of tokenization, stablecoins and frictionless payments.”

Asked about potential involvement with Facebook’s Libra cryptocurrency project, Solomon refused to comment on any discussions the bank may have with clients.

However, he said “I find the principle interesting.” Tokenization and stablecoins are “the direction in which the payment system will go.”

That said, it’s too early to say which platform might ultimately win out, according to the CEO.

As for crypto regulation, Solomon suggested that change is coming, “for sure.”

“I think regulators around the world are watching what’s going on. They wonder how it will work and are very attentive to payment flows,” he said.

After saying that cryptocurrencies would only have value in a dystopian economy back in January, JPMorgan revealed a month later that it was in fact working on one of its own.

JPM Coin will initially run on top of Quorum, the private version of ethereum the bank developed in conjunction with EthLab, and could be used to settle a portion of transactions between clients of its wholesale payments business in near real time. The bank revealed earlier this week that it is now starting trials of JPM Coin with clients.